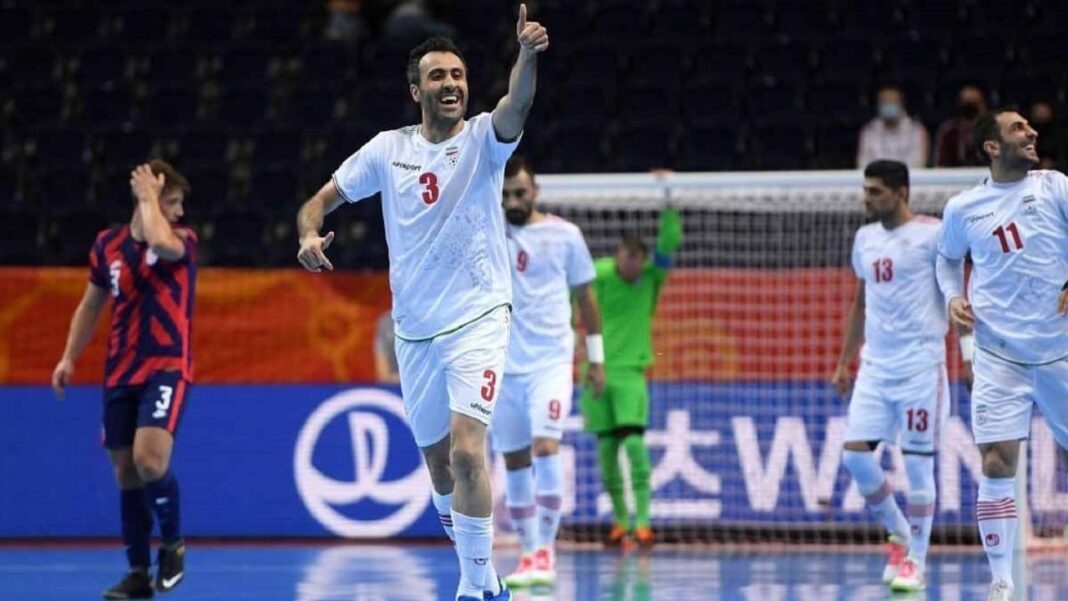 In the last rankings which were released by the Futsal World Ranking in late December, Iran ranked 7th in the world.

However, the national men’s futsal team of Iran has moved up one place to become the sixth in the world with 1580 points and the top of Asia.

In the last ranking, Kazakhstan ranked 6th while this time the Central Asian country has dropped one place to move down one place to Iran’s previous ranking in the 7th place.

Spain with 1793 and Brazil with 1780 points are still in the first and second places, respectively, followed by Argentina, Portugal, and Russia.