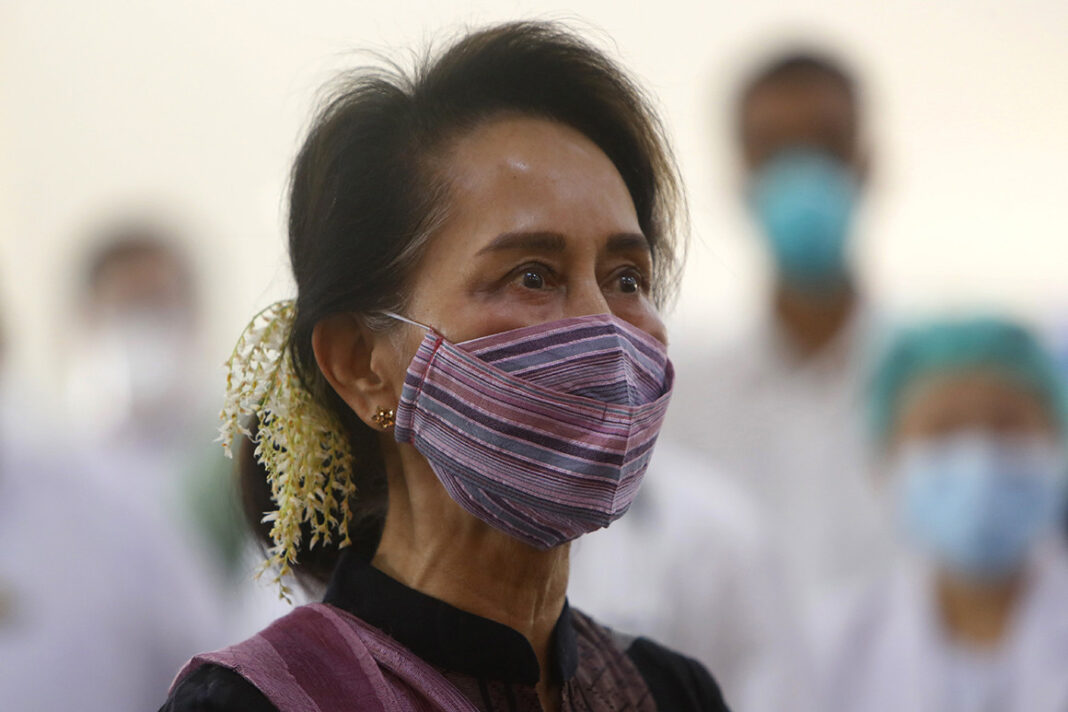 The deposed leader of Myanmar, Aung San Suu Kyi, has skipped her court hearings for health reasons, a member of her defense team says.

The lawyer stated Suu Kyi was unable to attend a scheduled court hearing for health reasons, describing her condition as dizziness caused by motion sickness.

Min Min Soe told Reuters Suu Kyi, 76, who has been detained on various charges since the February 1 army coup, did not have the coronavirus but felt ill having not traveled in a vehicle for a long time.

“It is not serious sickness … She suffered car sickness. She cannot stand that feeling and told us she wanted to take a rest,” the lawyer added.

She is currently under house arrest and facing multiple charges, including illegal importation and possession of walkie-talkie radios, accepting bribes, and violating coronavirus protocols. The popular Nobel peace prize winner has been charged with unspecified breaches of the Official Secrets Act in a separate and more serious case, which is punishable by up to 14 years in jail. Her lawyers reject all of the allegations.

Myanmar has been gripped by turmoil since the military ousted Suu Kyi in a coup and detained her and several other senior figures from the ruling National League for Democracy (NLD) Party.

At least 1,000 people have been killed and thousands of others arrested by military forces, according to the Assistance Association for Political Prisoners (AAPP) advocacy group.