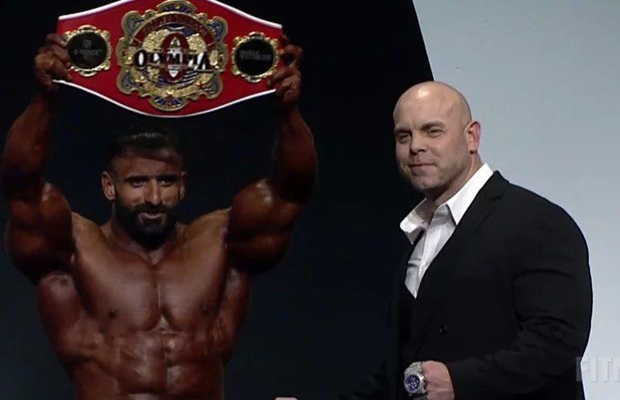 Professional bodybuilder Hadi Choopan, also known as the Iranian Wolf, has stunned the world by claiming the third overall title and the people’s choice award at the 2019 Mr. Olympia competition held in Las Vegas.

In his first ever Olympia 2019 posing routine, Choopan started out impressively in the Men’s Open during the Friday night’s prejudging, where he surprised the judges and spectators by standing among the top 4.

Only one Iranian bodybuilder had succeeded to compete in Mr. Olympia games before Choopan. Late athlete, Beitollah Abbaspoor, had ranked 5th in 2014. 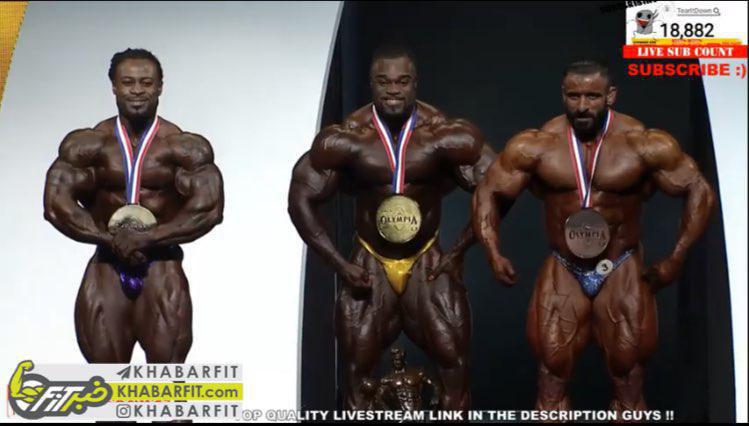