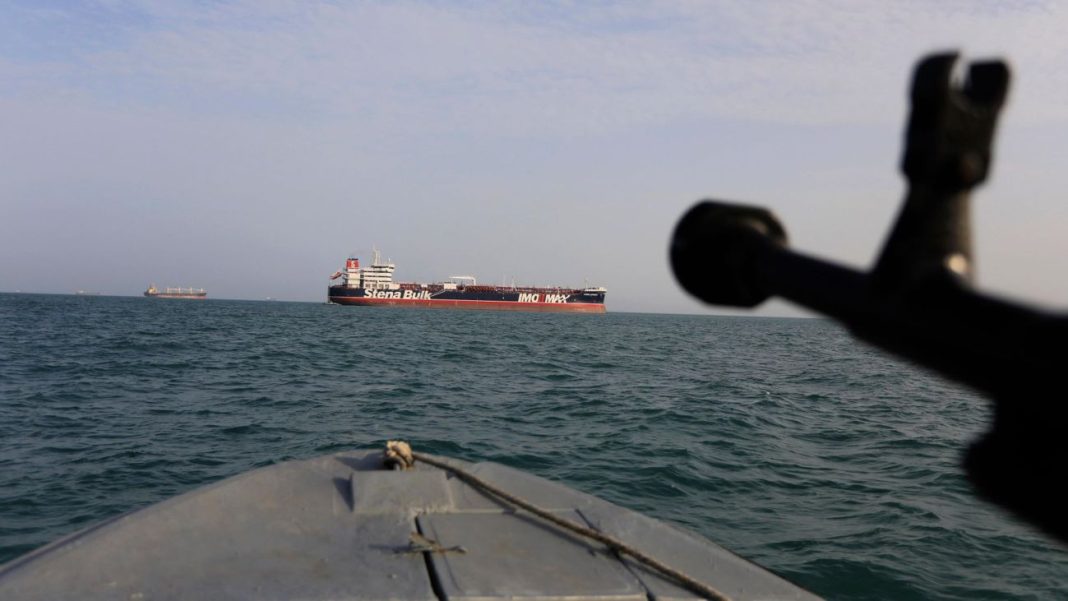 An Iranian lawmaker proposes that the Islamic Revolution Guards Corps (IRGC), which is tasked with providing security in the Hormuz Strait, levy tolls on the European vessels seeking to pass through the strategic waterway.

In a tweet, Zahra Sheikhi said all countries lying in the vicinity of straits collect tolls from countries for using the sea passages, and that should also be the case with the Strait of Hormuz, where the IRGC ensures security.

“Europe must pay tolls to the IRGC for the security that its ships enjoy there. A slap for a slap,” the lawmaker said, amid a debate at the Iranian Parliament on how to respond to a call by the European Parliament for the European Union and its member states to designate the IRGC as a “terror” entity.

The Strait of Hormuz links the Persian Gulf with the Gulf of Oman and the Arabian Sea. It is of great strategic and economic importance since one-fifth of the world’s oil supply is estimated to be passing through the strait, including about one-third of all seaborne trade.

In the face of the possible designation, all Iranian officials and military men have voiced support for the IRGC, vowing a proportionate response if the European Union accepts the proposal.