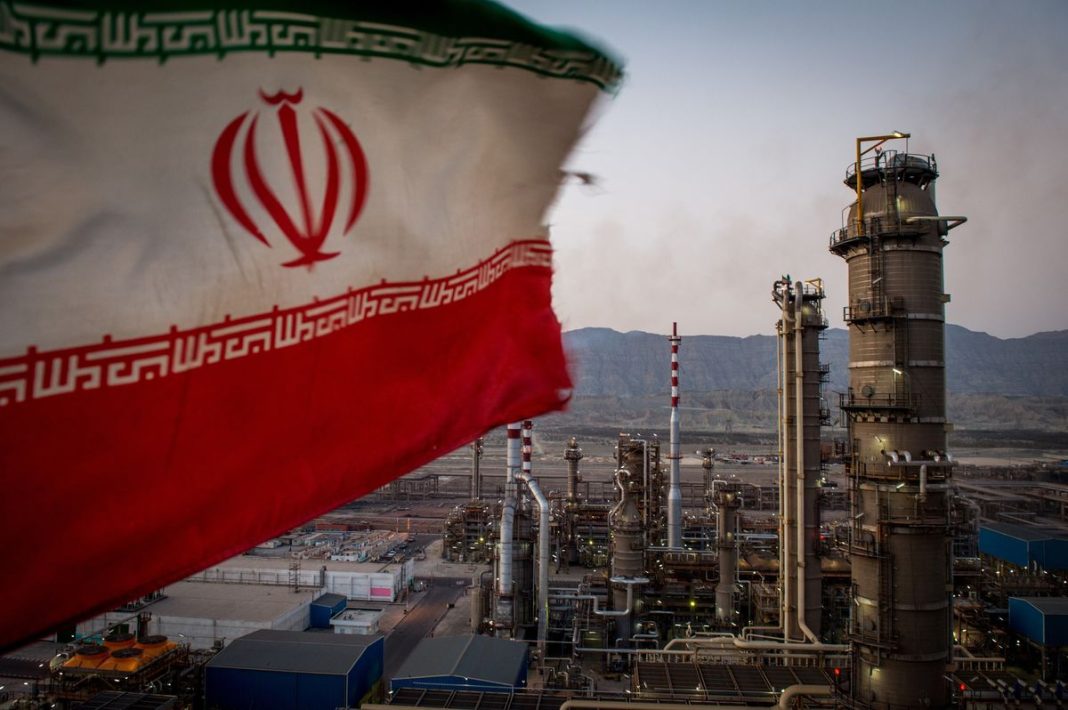 Iran and Russia sit on 30 percent of the world’s gas reserves and energy deals between the two countries can elevate their standing in the world, an Iranian lawmaker says.

Mazloumi said bilateral agreements in energy fields between Iran and Russia, besides serving their national interests, can render US-led Western sanctions on both countries ineffective.

The Iranian parliamentarian also said Russia’s independence in its foreign policy decisions makes it a reliable partner, as opposed to Europeans who are “subordinate to arrogant powers”, in a thinly-veiled reference to the US.

He added, “Russia, as one of the largest crude oil producing countries, has advanced technology for extracting oil from tough terrains, and Iranian specialists with their rich experience can cooperate in this field.”

The remarks came days after Iran’s national oil company and Russia’s energy giant, Gazprom, signed a major memorandum of understanding worth billions of dollars for a joint investment in oil and gas projects, despite sanctions on both countries.

The $40-billion deal, signed on July 19 is the largest foreign investment in the history of Iran’s oil industry and accounts for a quarter of all investments planned for the Iranian oil sector until 2025.