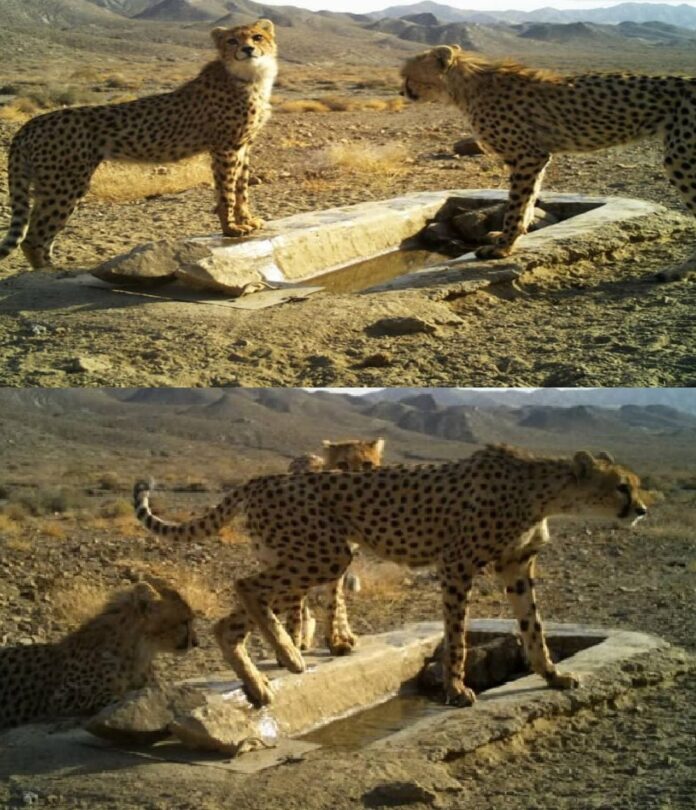 The latest sighting of a female cheetah and her cubs has brought to four the number of cheetah cubs sighted in Khar Turan National Park in northcentral Iran since May 2021.

Experts and rangers had been concerned as they had not seen any animal of the species for quite some time before the latest sighting.

The female cheetah’s cubs had, after reaching maturity, separated from their mother last year.

However, the recent photos taken of the cubs allayed authorities’ concerns.

This species of the cheetah is called Harb, named after its habitat.

Meanwhile, another cheetah and her cubs have also been sighted on the other side of the park and their images recorded. 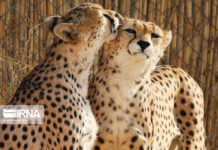 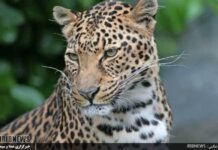 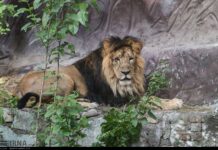 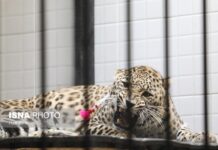 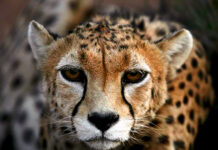 Iran Stepping Up Efforts to Save Asiatic Cheetahs