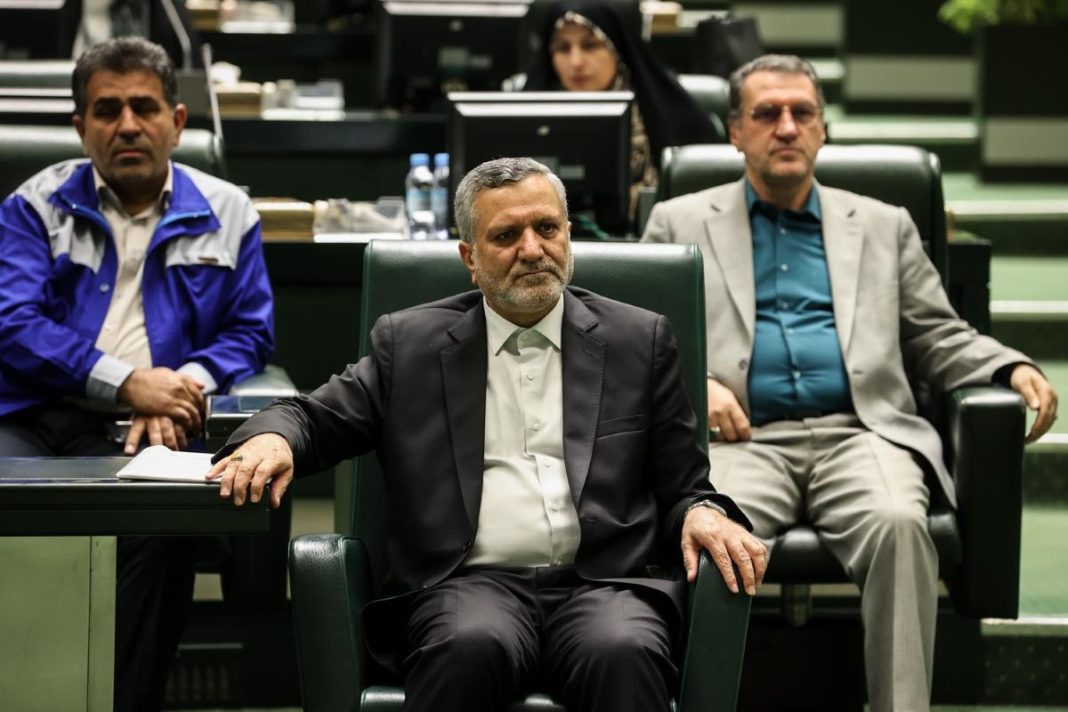 Solat Mortazavi has been appointed as Iran’s minister of cooperative, labor and social welfare after securing a vote of confidence from the country’s Parliament (Majlis).

During a voting session held on Wednesday morning, 174 lawmakers voted ‘yes’ to President Ebrahim Raisi’s nominee for the labor ministry, 64 legislators voted against Mortazavi, and one abstained.

Mortazavi will thus replace Hojatollah Abdolmaleki, who resigned from the cabinet in mid-June and left the position vacant.

Prior to Mortazavi, Raisi had proposed Mohammad-Mahdi Zahedi-Vafa for the post, but he narrowly failed to win the Parliament’s approval.

Born in 1961, Mortazavi holds a PhD in public law. He was appointed last month as vice president for executive affairs. Mortazavi is also a former mayor of the northeastern city of Mashhad.