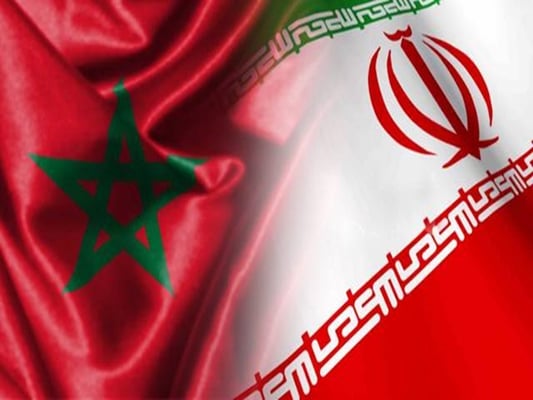 Iran’s Foreign Ministry Spokesman Bahram Qassemi says Morocco’s allegations against Tehran will only play into the hands of the enemies of the Muslim world.

In a Tuesday statement, Qassemi dismissed the recent claims made by Moroccan officials against Tehran.

“Either in their meeting with the foreign minister of our country or in their interviews with different media outlets, the authorities of this country (Morocco) did not present any conclusive evidence to prove their claims,” said Qassemi in an interview with the Iranian Students News Agency (ISNA).

He then touched upon Moroccan officials taking anti-Iran stances on numerous occasions since Rabat severed its relations with Tehran.

“After breaking ties with Iran due to a baseless reason, Moroccan officials now have difficulty justifying their action before the public opinion both at home and abroad, and that is why we saw that country’s foreign minister and government spokesman gave interviews and repeated the same old rhetoric against Iran,” said the spokesman.

Qassemi noted Rabat officials have stressed in their interviews that Morocco made the decision to sever ties with Iran independently and not under foreign pressure to break relations with Iran, and at the same time have repeated their false claims that Hezbollah and the Polisario Front, which many countries recognize, have been in contact.

“The officials of this country have not presented any admissible evidence to prove their claims, and that is why they have not been able to offer any convincing answer to the questions and ambiguities surrounding their decision,” said the spokesman.

He said it seems that Moroccan officials believe they can make the public believe their unfounded claims by repeating them instead of presenting credible evidence.

“We remind them that the world public opinion does not easily believe just any false claim,” he added.

Qassemi reiterated Iran’s fundamental policy of non-interference in other countries’ internal affairs and respect for their national security.

“We have announced, time and again, that Iran attaches special importance to the national security of other countries, and within this framework we hope Morocco’s recent move to sever its relations with Iran was not done as part of new regional alignments and under the pressure of certain governments that are standing against the Islamic Republic of Iran today.”

“On the other hand, we wish their severance of relations with Iran is not in line with contributing to US and Israeli plans against anti-Zionist resistance in the region,” he said.

“It is lost on no one that this inappropriate move by Morocco, which is currently the president of the Quds Committee, at a time when the world of Islam needs unity and integrity more than ever before at this sensitive juncture in the region, especially after Trump’s decision to relocate the US embassy [from Tel Aviv] to al-Quds, will only help advance the objectives of the enemies of the Muslim world and deflect attention from the most pressing issue of the Muslim world, i.e. countering aggression against holy al-Quds,” he said.