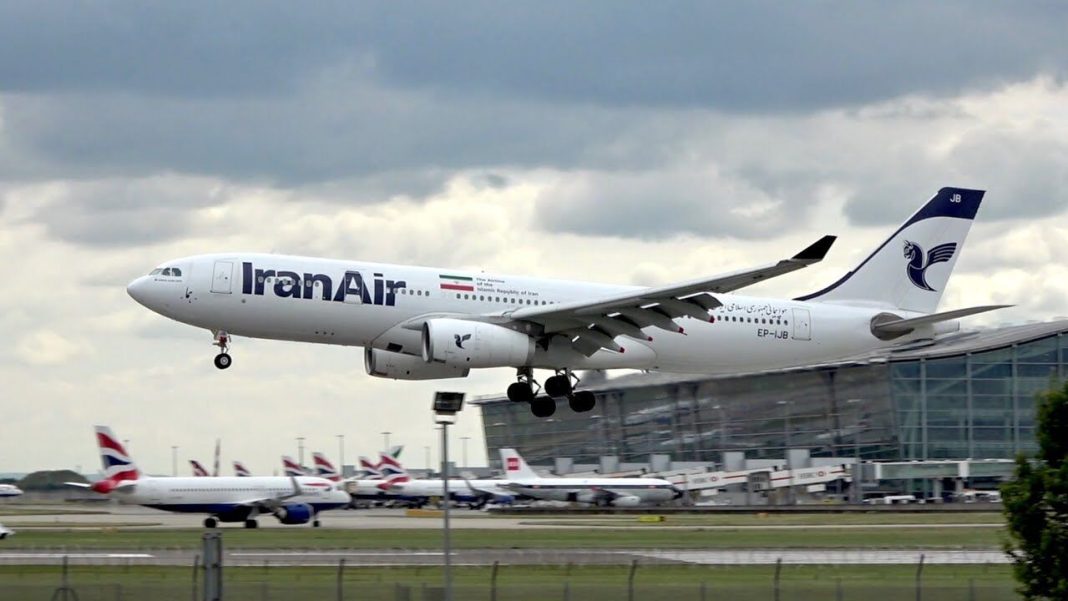 A spokesman for Iran’s Aviation Organization says 240 more Iranians return to the country from Poland where they had been staying temporarily after leaving Ukraine.

The source added that on Saturday a Mahan Airline Airbus landed at Tehran’s Imam Khomeini Airport with 240 people including students on board.

This was the third flight repatriating Iranians who left Ukraine.

Iran’s Foreign Ministry has made arrangements for the return of Iranians from Ukraine through consultations with Hungary, Poland and Romania.

The Foreign Ministry earlier said the Iranian embassy in Kiev remains open despite the war.

Iran’s Ambassador to Ukraine Manouchehr Moradi also once visited Iranian students at a shelter in Kiev, after a clip went viral showing them holed up there.

The ambassador assured them that the government would do everything in its power to return them to Iran.

The Iranian Foreign Ministry said almost all Iranian nationals have left the Ukrainian soil since February 24, when Russia began a ‘special military operation’ in its Western neighbor.

According to official figures, some 4,200 Iranians were estimated to have resided in Ukraine prior to the war.