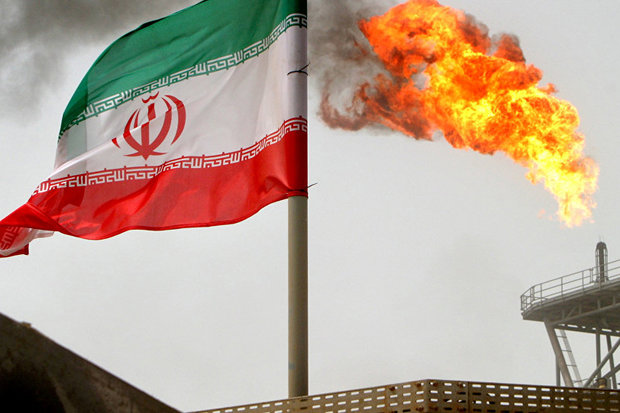 Iran’s Oil Minister Javad Ouji has said oil products exports from the Islamic Republic will resume within the next couple of weeks.

He added that oil sales have increased under the current administration and that domestic and foreign capacities have been used to achieve that goal.

Ouji was speaking on Tuesday to journalists after attending a session of the Iranian Parliament’s Economic Commission. In the meeting, he briefed lawmakers on his first 70 days as Iran’s oil minister.

Ouji said he gave a report to the MPS on the sales of crude as well as oil and gas condensates. He said in several days, Iran will resume oil products’ exports.

Ouji noted that the parliamentarians were briefed on future plans of the Oil Ministry, including the development of joint fields, optimization of energy consumption and other issues.

According to the Iranian oil minister, Iran’s 13th government is looking to increase the country’s refinery capacity to 1.4 million tons per day in the next 4 to 5 years.