Military expert: Israel not capable of intercepting all Iran missiles 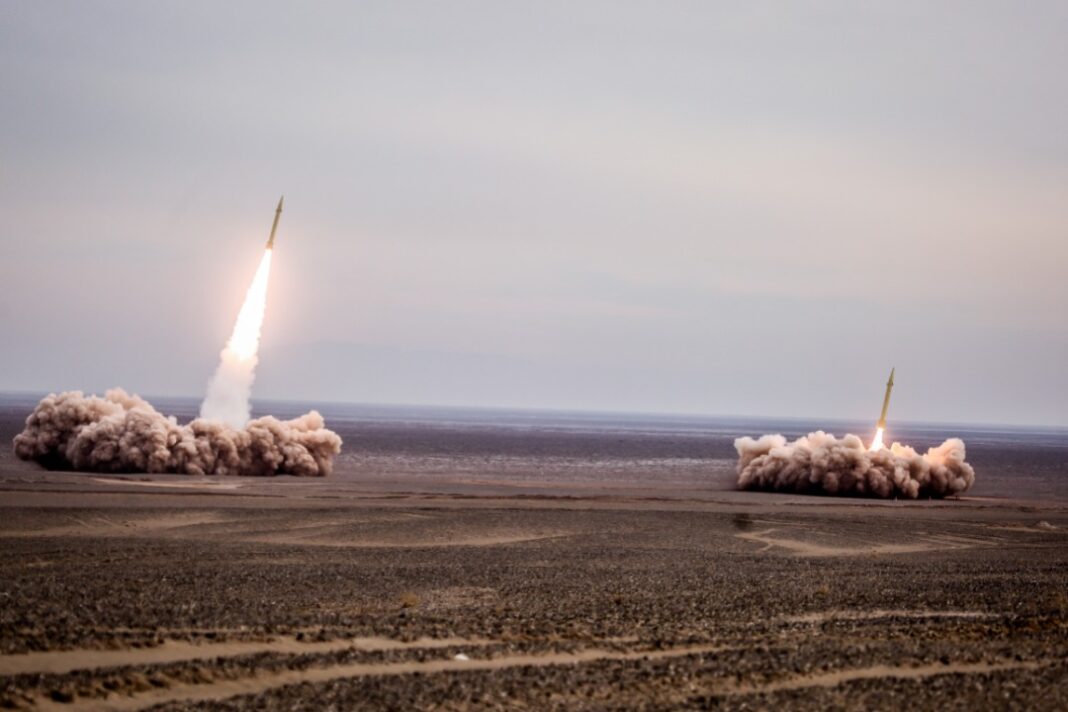 A Russian military expert says Israel’s missile defenses potentially can intercept some of the Iranian missiles but not all of them, particularly when it comes to the most advanced and precise items.

According to him, Iran fired a total of 16 missiles during the drills.

“Out of these missiles, four types are capable of reaching Israel’s territory from Iran,” the analyst stressed, adding that the use of missiles unable to reach Israel from Iran “is probably a hint that in the event of a war, Israel will be attacked not only from Iran.”

Lyamin said Israel’s missile defenses potentially could intercept some of these missiles but not all of them, particularly when it came to the most advanced and precise ones.

Iran’s missile drills that ended on Friday simulated an attack on the Zionist regime’s nuclear facilities known as Dimona.

The war games conducted this week by the Islamic Revolution Guards Corps in the Persian Gulf were intended to send a warning to Israel, the country’s top military commanders stated on Friday, amid concerns over possible Israeli plans to target Iranian nuclear sites.

IRGC Commander in Chief Major General Hossein Salami said after the exercises that Iran will cut off the hands of enemies if they make a wrong move and that the distance between actual operations and military exercises is only a change in the angle of launching the missiles.