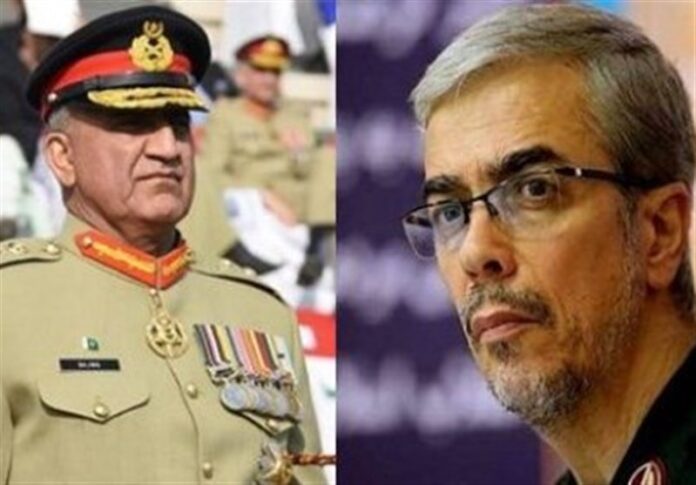 In a telephone conversation on Sunday, the two top generals discussed ways to enhance cooperation between the two countries’ armed forces to help the Rohingya Muslims in Myanmar.

They also called on the Muslim world to do more and help stop the “unfavorable” and “inhumane” situation of the Rohingya community in the Southeast Asian country.

Baqeri and Bajwa further said that military and non-military organizations of Muslim countries could mobilize their forces and facilities to speed up the dispatch of humanitarian relief to the persecuted Muslims in Myanmar.