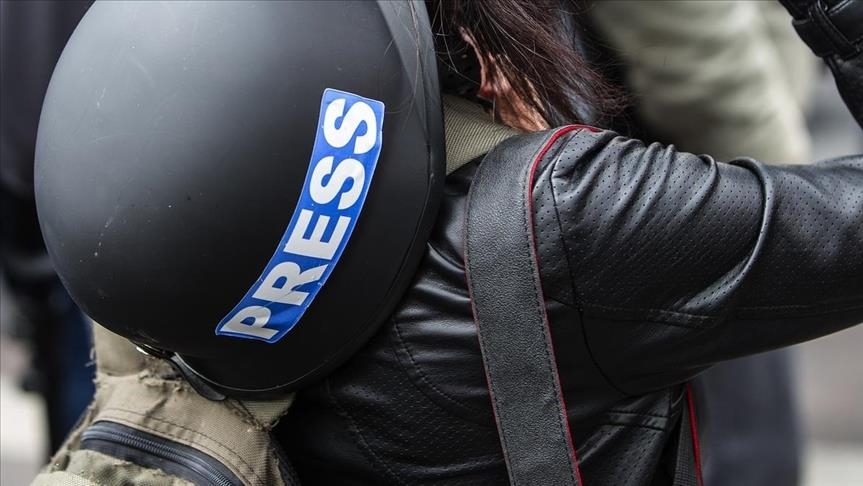 A total of 45 reporters and media workers were killed doing their jobs over the last year, the highest number among them in strife-torn Afghanistan, the world’s largest organization of journalists said Friday.

The figure represents one of the lowest death tolls in 30 years, since the International Federation of Journalists first began publishing annual reports in 1991 on journalists killed in incidents related to their work. Sixty-five deaths were recorded in 2020.

But the IFJ said the numbers in 2021 confirm a trend showing that media staff are most often killed for exposing corruption, crime and abuse of power in their communities, cities and countries.

“These 45 colleagues we lost to violence this year remind us of the terrible sacrifice journalists across the world continue to pay for serving the public interest and we remain in the debt to them and thousands of others who paid the ultimate price,” stated IFJ General Secretary Anthony Bellanger.

Bellanger said that “the only tribute fit for the cause to which they gave their lives should be unrelenting pursuit for justice.”

The IFJ, which represents around 600,000 media professionals across the globe, said that the 45 journalists and media workers were killed in 20 countries. Of those, 33 died in targeted attacks. Nine were killed in Afghanistan, eight in Mexico, four in India and three in neighboring Pakistan.

The organization added that 2,721 journalists have been killed around the world since 1991.