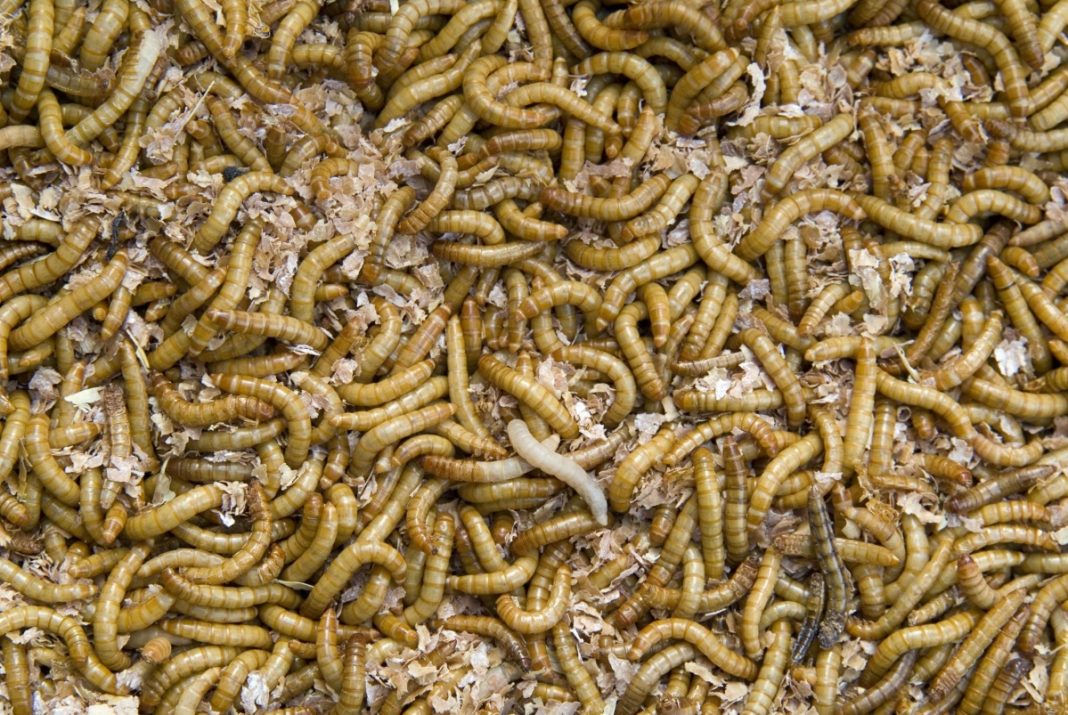 A group of Iranian researchers have developed a nutritious food product to serve as livestock inputs through the semi-industrial breeding of yellow mealworm beetles. According to them, mealworm beetles were authorized for consumption by the European Food Safety Authority back in 2003 due to the rich levels of protein and unsaturated fat in them.

“In recent years, due to the climate change and its consequences, such as drought, water shortages, emission of greenhouse gas, we have expanded the breeding of nutritious insects. For this study, we picked yellow mealworm beetles as a species of insects native to Iran,” the manager of research and development at a technological firm in Iran’s northern city of Gorgan told the Iranian Students News Agency (ISNA).

Elaborating on the reasons behind the selection of such an instinct, the researcher said the beetles, which contain between 47 to 60 percent protein and 31-43 percent good fat, are counted as a potential substitute for such food products as soy flour and fish meal in poultry diet as a source of protein.” 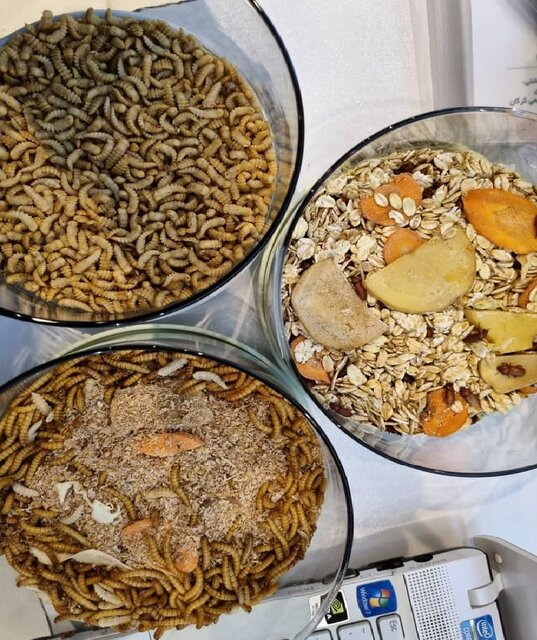 “Boosting protein levels in animal diets leads to a rise in the cost of production, while a decrease in the protein levels slows down the growth. Fish meal constitutes 35 to 55 percent of the fish diet. This is while mealworm beetles are a good replacement that facilitates the development of aquaculture in the years to come and helps protect sea resources for the future generations,” he added.

The larvae and pupae of these insects, the researcher said, make a proper meal for the fish both in the living and the dried forms. The insects have turned into one of the best types of food for pets and features great benefits for them due to containing a high level of protein.

The researcher added, “The larvae are rich in amino acids that the body needs but cannot produce. On the other hand, since the protein obtained from the larvae of this insect is of animal origin, it has a high absorption rate in the body. This is while only 20% of plant-based protein, such as mushrooms, is absorbed by the body.”

In these studies, the larvae of the beetles are turned into livestock inputs following the processing phase for use in poultry and aquatic feed. 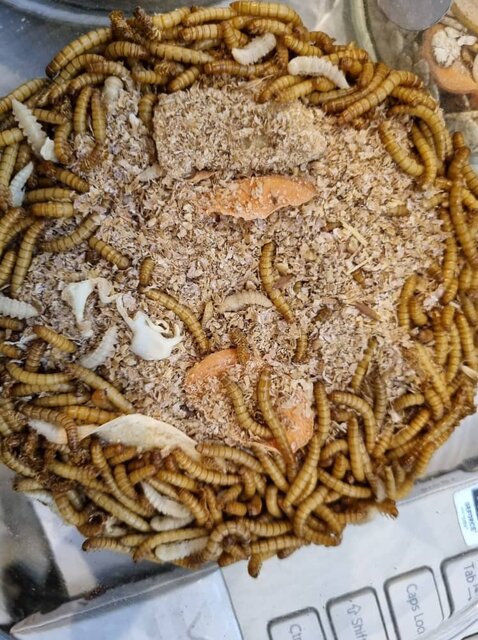 In this stage, one-third of the beetles are kept aside in order for the life cycle to continue, while two-thirds of the remaining larvae are dried and processed into livestock inputs.

It is hoped that the required vitamins will return to the human food cycle by feeding these insects to livestock.