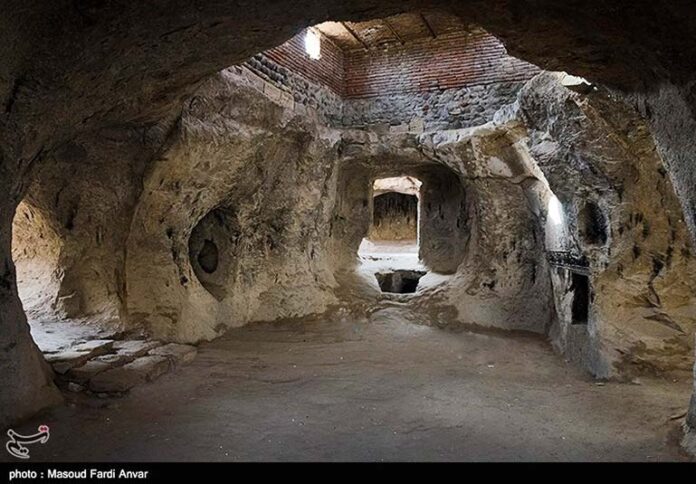 The temple which dates back to the Parthian era was the largest Zoroastrian place of worship during that period.

Maragheh Temple, 6 km from a namesake town in East Azerbaijan Province, is believed to have been the largest Zoroastrian temple in the Parthian era (247 BC – 224 AD).

The following are images of the temple released online by Tasnim News Agency: