Macron’s Top Advisor in Tehran for Talks to Save JCPOA 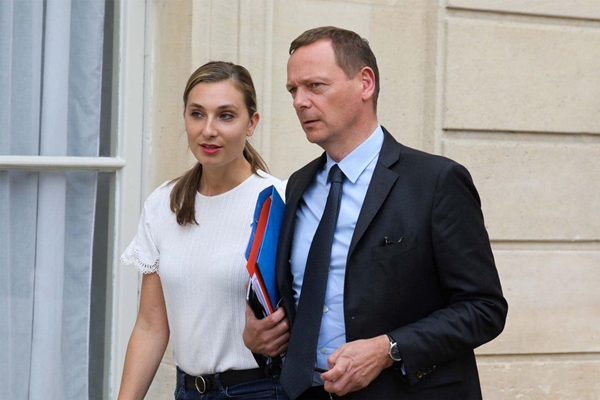 French President Emmanuel Macron’s top diplomatic adviser, Emmanuel Bonne, will arrive in Tehran on Tuesday as his country steps up its efforts to save the Iran nuclear deal amid Tehran’s reduction of its commitments in reaction to Europe’s inaction.

Bonne is making his second trip to Iran in the past few weeks, after assuming the job only in May.

During his stay in Tehran, the French diplomat is to hold talks with Iran’s top security official, Ali Shamkhani, on Wednesday.

The two sides are scheduled to exchange views about the EU mechanism to counter US sanctions against the Islamic Republic and Tehran’s moves to reduce its JCPOA commitments.

Bonne’s trip to Tehran comes shortly after US President Donald Trump spoke with Macron about Iran on Monday for the second time in a week.

Trump and Macron “discussed ongoing efforts to ensure that Iran does not obtain a nuclear weapon and to end Iran’s destabilizing behavior in the Middle East,” the White House said in a readout of the July 8 call.

The intensified consultations come as the UN atomic watchdog agency confirmed reports that Iran had increased the level of its uranium enrichment to a slightly higher degree of purity than that permitted under the 2015 Iran nuclear deal.