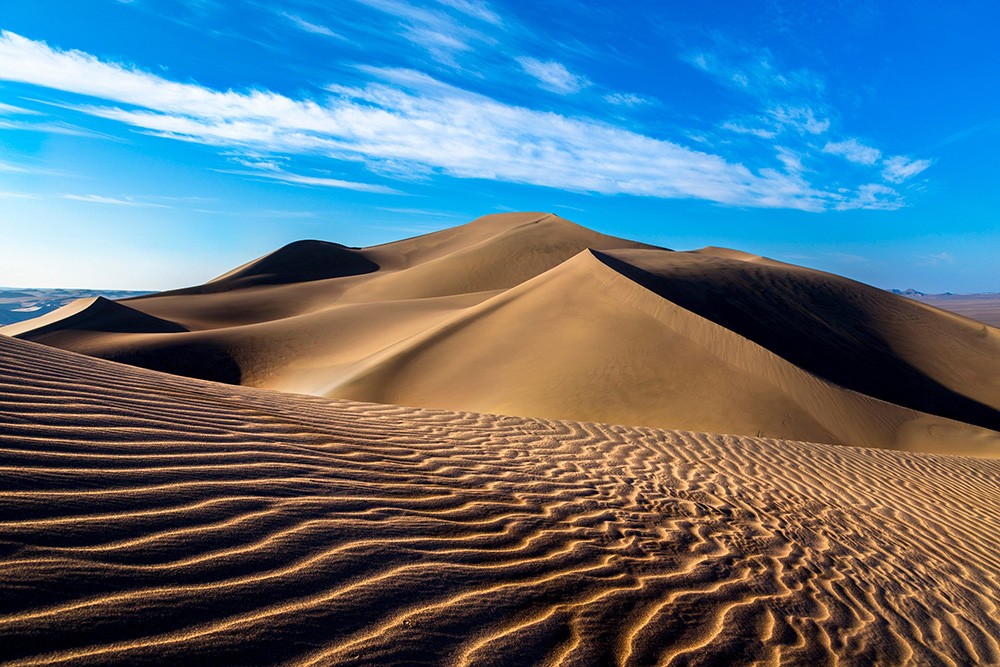 In a session held on Sunday, July 17, in Istanbul, the World Heritage Committee inscribed Iran’s Lut Desert as the country’s first natural site to be registered in the UNESCO World Heritage List.

The Desert of Lut, or Dasht-e-Lut, is located in the south-east of Iran.

Between June and October, this arid subtropical area is swept by strong winds; which transport sediment and cause aeolian erosion on a colossal scale.

Consequently, Desert of Lut presents some of the most spectacular examples of aeolian yardang landforms (massive corrugated ridges).

Desert of Lut was inscribed on the World Heritage as Iran’s 21st item in the list. The inscription came a couple of days after the United Nations Educational, Scientific, and Cultural Organization (UNESCO) registered eleven Iranian qanats on the World Heritage List in its July 15 session.

UNESCO highlighted that the Persian Qanats provide exceptional testimony to cultural traditions and civilizations in desert areas with an arid climate, the UN’s website reported.

The first Iranian sites to be registered in the World Heritage List were Tchogha Zanbil in Khuzestan Province, Naqsh-e Jahan [or Imam] Square in Isfahan, and Persepolis in Fars Province, which were inscribed in 1979.

What follows are photos from Desert of Lut: