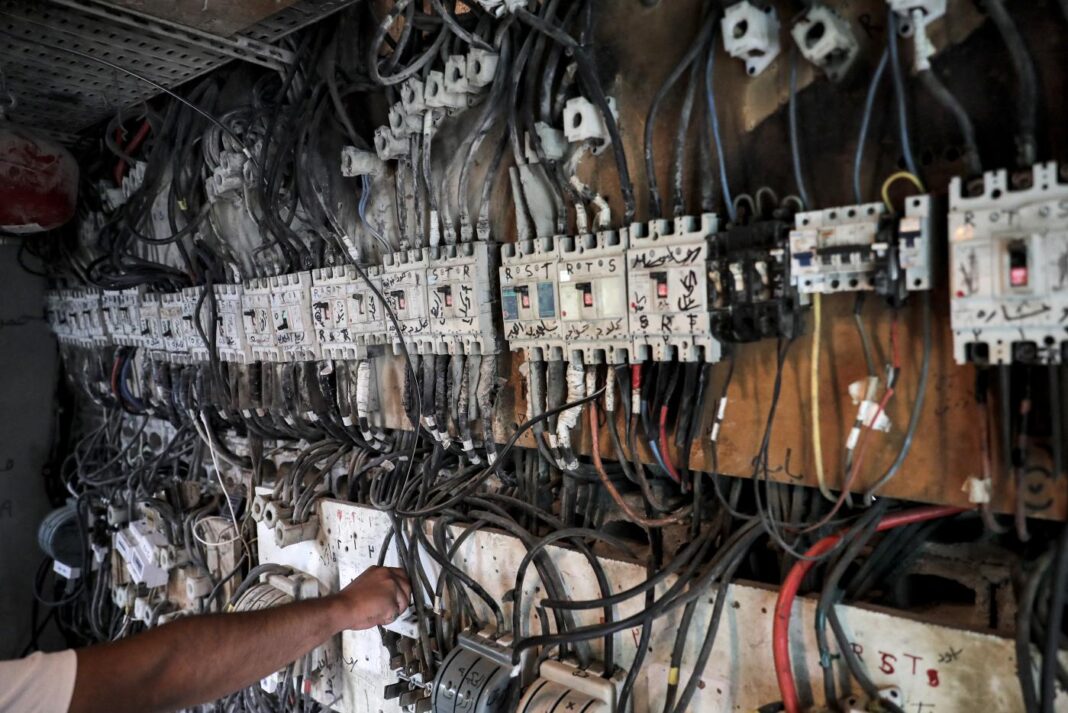 Electricity was cut off throughout Lebanon on Saturday. Lebanon’s state electricity company has announced its power plants had stopped working after protesters stormed a key substation and tampered with the electrical equipment.

The small Mediterranean country is already grappling with round-the-clock power cuts that last at least 20 hours a day due to a financial crisis that has hampered key imports, including fuel for power stations.

Demonstrators angered by the blackouts stormed an Electricite du Liban substation in the Aramoun region north of Beirut on Saturday, EDL said in a statement.

“This caused disturbances on the electrical grid… which led to a total blackout across Lebanese territory as of 17:27 (1527 GMT),” it continued.

The disruption will pile more pressure on private generators that are already struggling to keep up with the near-total absence of state power. Private generator owners have hiked prices and rationed supply in recent months, with costs surging after the government gradually lifted fuel subsidies.

The average generator bill for a Lebanese family usually costs more than the monthly minimum wage of 675,000 Lebanese pounds — now worth just $22 as the local currency hits record lows against the dollar on the black market.

The international community has long demanded a complete overhaul of Lebanon’s ruinous electricity sector, which has cost the government more than $40 billion since the end of the 1975-1990 civil war.

Lebanon has reached an agreement on bringing Jordanian electricity and Egyptian gas into the country via war-torn Syria, while Hezbollah has separately started hydrocarbon deliveries from Iran.