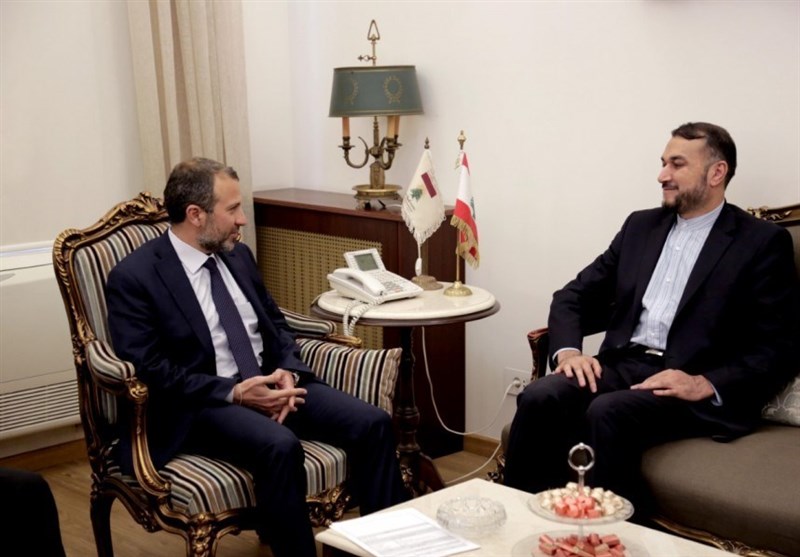 Foreign minister of Lebanon unveiled plans for a visit to Iran by Lebanese President Michel Aoun, without giving a date.

In a meeting in Beirut with a special aide to Iran’s parliament speaker, Lebanese Foreign Minister Gebran Bassil said President Aoun has plans to visit Tehran.

Lebanon welcomes expansion of political, economic and parliamentary relations with Iran, Bassil said, highlighting the major role that Iran plays in settlement of regional crises and praising its contribution to peace and stability.

He also hailed Lebanon’s political leaders for completing political processes to elect a president and lauded Lebanon’s fight against Takfiri terrorism and standing against the Zionist regime of Israel.

In his trip to Beirut, the Iranian official has met a number of top Palestinian and Lebanese figures, including Secretary General of Hezbollah Seyyed Hassan Nasrallah.