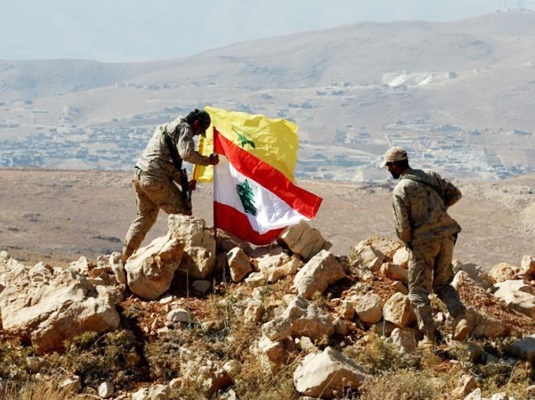 In a Sunday meeting with Lebanon’s Speaker of the Parliament Nabih Berri in Tehran, Zarif congratulated Lebanon on the recent victories of its Army and Resistance Movement against the terrorists, saying that Lebanese people always teach lessons of resistance.

Lebanon’s parliament speaker, for his part, said, “Last year we were victorious over the Zionist regime and this year we defeated the terrorists.”

Iranian Foreign Minister Mohammad Javad Zarif meeting Lebanese Parliament Speaker Nabih Berri in Tehran on August 6Addressing the Iranian foreign minister, Berri said, “You have always been committed to the principles and tried to solve the problems through dialogue.”

Elsewhere in the meeting, the two sides talked about regional issues, Syria, Iraq, Astana Process, the Persian Gulf issues, and the JCPOA.