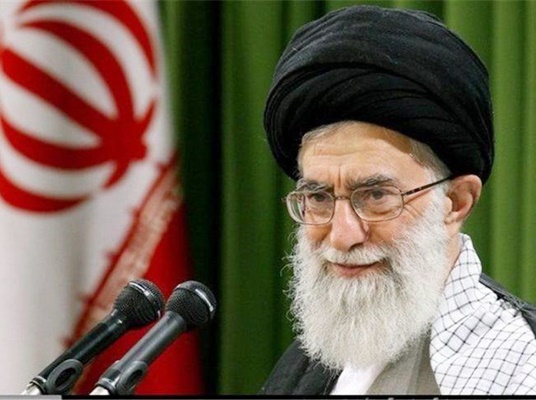 Ayatollah Khamenei made the decision on Saturday based on a request by Iran’s Judiciary Chief Ebrahim Raisi.

The inmates had been convicted at the country’s court of common pleas and Islamic Revolution tribunals, the Judicial Organization of the Armed Forces, and the State Discretionary Punishment Organization.

Eid al-Mab’ath, which is a public holiday in Iran, is a day when Muslims gather at holy cities and sites to mark the occasion, which falls on the 27th of the month of Rajab on the lunar calendar.

April 1 also marks a historic referendum in which Iranians overwhelmingly voted for the establishment of an Islamic Republic following the overthrow of the monarchy of the US-backed Pahlavi regime.

In the two-day referendum held on March 30-31, 1979, more than 98.2 percent of eligible Iranians voted “yes” to the establishment of an Islamic Republic in the country.