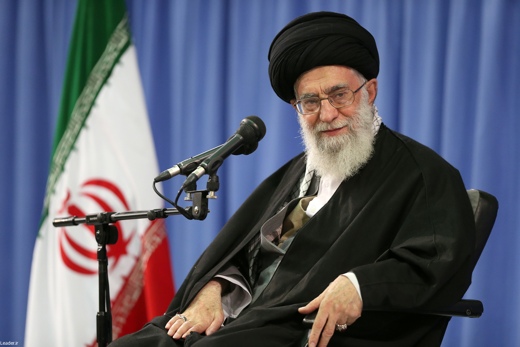 Iran's foreign minister has said that the Supreme Leader's message to European and North American Youth is a serious endeavor to initiate an enlightened cultural and ideological discourse.

The Iranian foreign minister has referred to a January message by Supreme Leader of the Islamic Revolution Ayatollah Seyyed Ali Khamenei to European and North American youths as an exemplary endeavor to fighting extremism.

In a contribution to Harvard International Review, published by the journal on Wednesday, Mohammad Javad Zarif enumerated the requisite qualities of a consistent and coherent strategy to confront “violent extremism.”

The piece asserted that winning such strategy entailed that religious leaders from around the world “be at the forefront of efforts to denounce the false precepts of violent extremism and unequivocally reject sectarianism and attacks against religious and ethnic minorities.”

“In this context, the recent message of Ayatollah Khamenei to European and North American Youth is a serious endeavor to initiate such enlightened cultural and ideological discourse,” Zarif opined. 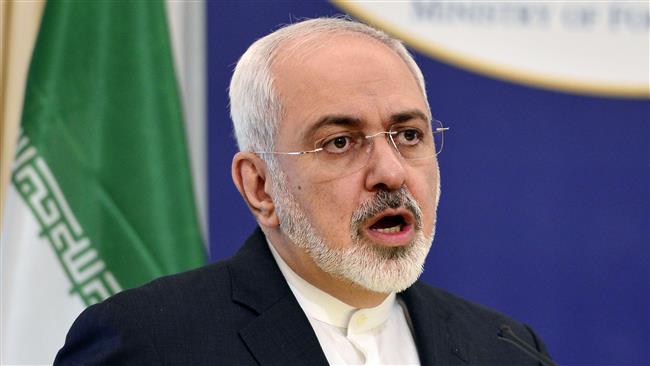 In the message, Ayatollah Khamenei called on younger generations to study the motivations behind the widespread efforts aimed at the vilification of Islam.

The Leader also stressed the importance of reading the Holy Koran and the life of Prophet Mohammad (PBUH).

Ayatollah Khamenei used the message to call on the youths not to “miss the opportunity to gain proper, correct and unbiased understanding of Islam so that hopefully, due to your sense of responsibility toward the truth, future generations would write the history of this current interaction between Islam and the West with a clearer conscience and lesser resentment.”

Zarif also referred to the critical nature of the challenge posed to the world from violent extremism, bemoaning the exponential growth of extremism owing to the chaos created in the aftermath of the United States 2001 and 2003 invasions of Iraq and Afghanistan respectively.

“Today, no one can deny that extremists and terrorists are much stronger and operating in more places in the Middle East than their demagogic leaders could ever imagine or wish in 2001,” he said, and also noted, “There is consensus that violent extremists benefited from the chaos created in post-2003 Iraq.”