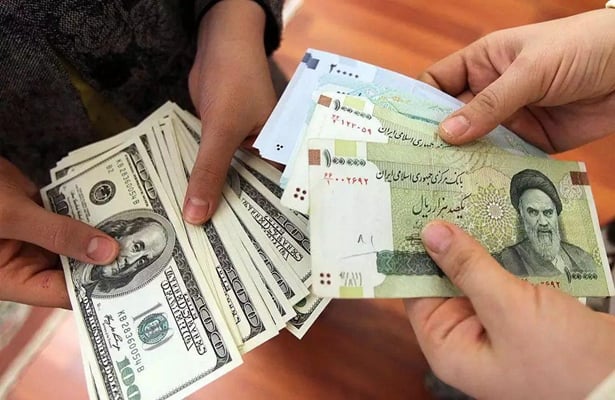 Iranian President Hassan Rouhani has sent a single-urgent bill to the Parliament on the removal of four zeros from the country’s national currency, rial, and change the official currency to the more common one toman.

The plan, proposed by the Central Bank of Iran, had been ratified during a cabinet session on July 31.

The government spokesman had earlier noted that the bill would be proposed to the Parliament as a double-urgent motion.

Iranian people currently discuss their monetary transactions in both rials and informally but more commonly in tomans. A toman is worth 10 rials.

If passed by the parliament and approved by the Guardian Council, Iran’s Central Bank would in effect devalue the rial and rename it as toman.

The bank would have two years to create the new toman currency, returning a currency name that has not been officially used since the 1930s.

Once created, a toman will be worth 100 “parseh”, a new currency to be created for the first time.

The policies of the Central Bank of Iran in the past few months have helped the currency regain almost 30 percent of its lost value.