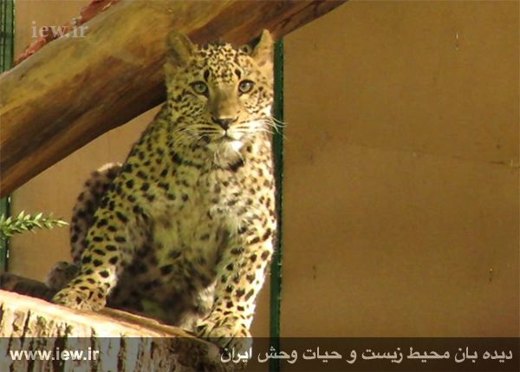 Officials say the big cats will be eventually released back into the wild, but for that they need to be between 16 and 20 months old.

In August 2014, two Persian leopard cubs were abandoned by unidentified individuals outside the environment department in Kordkuy, a city in Golestan Province.

The two cubs were later transferred to the provincial environment department and were named. Hirkan, the female cub, and Varkan, the male cub, are now in good condition.

The head of the Public Relations Office at Golestan Provincial Environment Department has said, “We will finally release the cubs back into the wild, but for that we need to wait until they are between 16 and 20 months old.”

The following are the latest photos snapped by Siavash Roshanian of the two cute, lovely leopards. The photos were posted online by the website of Iran Environment and Wildlife Watch on March 9: