Latest Round of Astana Talks, Major Step towards Syria Peace

The fifth round of Syria talks, held in the Kazak capital of Astana on July 4-5, are assumed to be a major step forward for resolving the ongoing crisis in the war-torn Arab country despite trivial differences among participants.

Participants of this round of talks on Syria could not reach consensus on details of specific zones and participating forces. Tthere was no agreement but the process helped all sides to come closer.

Analysts believe that reaching a conclusion for hammering out de-escalation zones is a time-consuming complicated process after six years long civil war in the region.

However, the Syrian government representatives and the opposition have reached agreement on establishment of ceasefire in the eastern Damascus suburb and northern parts of Homs province and there are only trivial differences on management of Idlib and Dara’a provinces after the ceasefire.

It is expected that differences on management of Idlib and Dara’a provinces is resolved in the upcoming expert level conference due to be held in Tehran on August 1-2.

The achievements came while none of the international meetings held on Syria crisis before the Astana talks made positive effect on resolution of the crisis.

Fifth Round of Astana Talks in Detail

The plenary and final session of the fifth round of Syria peace talks, brokered by Iran, Russia and Turkey, was held in the Kazakh capital on last Wednesday.

Following several rounds of expert-level meetings over the past few days, the final session was attended by diplomatic delegations from Iran, Russia and Turkey, as well as observers in the peace talks. The previous round of Astana talks in May had produced a memorandum of understanding on de-escalation zones in Syria, sharply reducing fighting in the country. 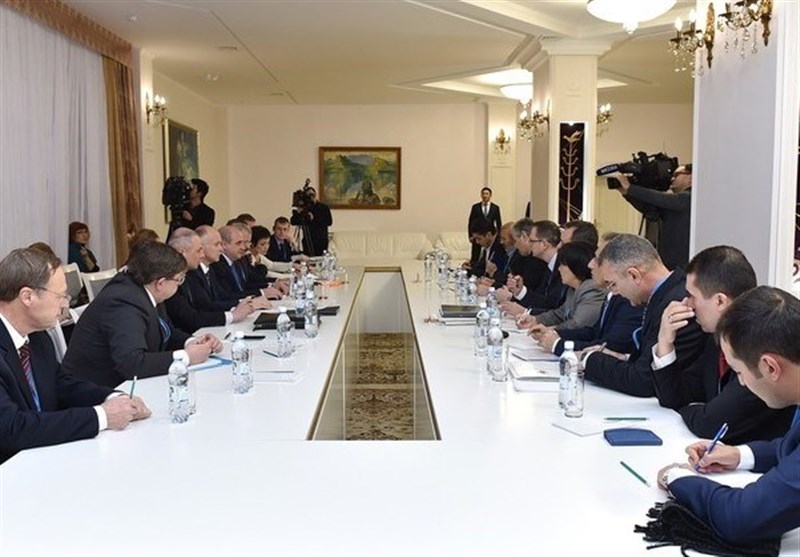 The agreement—initiated by Iran, Russia and Turkey—also envisages the creation of conditions for the delivery of medical assistance, restoration of damaged infrastructure and return of displaced civilians to their homes.

According to a joint statement after the Wednesday meeting, the three states formed a working group to finalize an agreement on creating de-escalation zones in Syria.

Sputnik quoted a source at the talks as saying that the parties reached an agreement on only two out of the four de-escalation zones, but will adopt the whole package of documents related to the issue in the next round of negotiations.

“An agreement has been reached on two zones already, on Eastern Ghouta and north of Homs. There is still no agreement on Idlib,” the source said.

According to the source, Turkey had a position different from that of Syria and Iran on the issue of detainees’ release. In the meantime, Al Jazeera quoted Russia’s representative, Alexander Lavrentiev, as saying that documents outlining how the four zones should work “need finalizing” despite being “essentially agreed” between the three key mediators.

Lavrentiev noted that there had been no definitive agreement over the contentious issue of “which specific forces” would police the zones.

According to US Secretary of State Rex Tillerson, US President Donald Trump and Russian President Vladimir Putin reached an agreement on curbing violence in southwest Syria during their sit-down at the G20 meeting Friday in Germany.

Tillerson, who sat in on the discussion between the two leaders, told reporters the ceasefire was a “defined agreement” and could be a precursor to further cooperation in Syria. 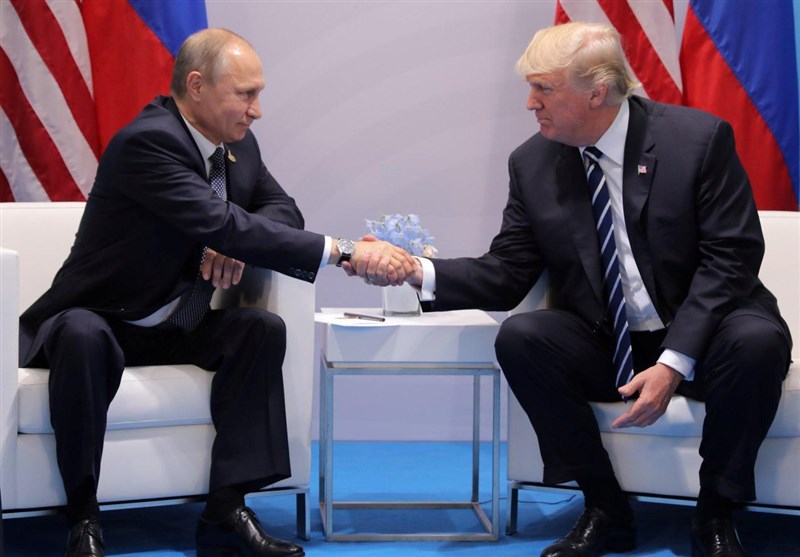 “This is our first indication of the US and Russia being able to work together in Syria,” Tillerson said.

The two leaders had a “lengthy discussion of other areas in Syria where we can work together,” he added.

After the meeting concluded, Russia’s Foreign Minister Sergey Lavrov, who was also present at the meeting, said that the US, Russia and Jordan have issued a joint memorandum on establishing a de-escalation zone in southwest Syria, in the regions of Dara’a, Quneitra and Suwayda.

A ceasefire came into effect in this de-escalation zone starting at noon Damascus time on July 9.

The US and Russia “promised to ensure that all groups there comply with the ceasefire” and “provide humanitarian access” Lavrov said. Russian military police — coordinating with the US and Jordan — will initially ensure security around the de-escalation zone.