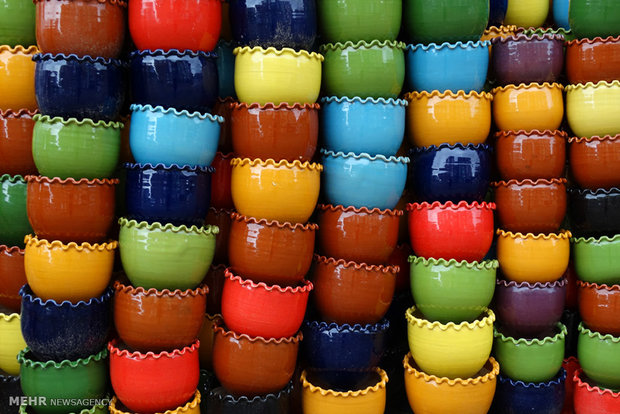 The food cooked in metal dishes are not totally healthy as they may release toxic materials.  Potteries, however, are healthy handicrafts in which one can keep foods and water for a long time. 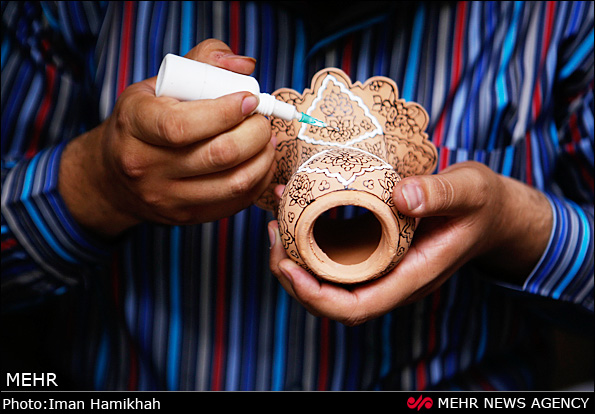 The potteries made in the western Iranian city of Lalejin are beautiful, healthy, and environment-friendly handmade dishes with international reputation.

Along with the major Iranian tourist destinations like Isfahan, Mashhad and Tabriz, the town of Lalejin has been listed as a global city thanks to its historical potteries.

According to a Farsi report by IMNA, a city will be registered as a global one when it plays a key role in the world’s economy. Four Iranian cities have already been registered by the United Nations Educational, Scientific and Cultural Organization (UNESCO) as global cities: Isfahan as a world crafts city, Tabriz as a world carpet city, Mashhad as a world gemstones city, and Lalejin as a world potteries city.

Lalejin is considered the hub of pottery production in Iran. The city has managed to establish itself as the world potteries city and paved the way for promoting the handicrafts of the mid-western Iranian province of Hamadan across the world.  Today, from Hamadan to Isfahan, a bewildering variety of potteries of Lalejin are sold. 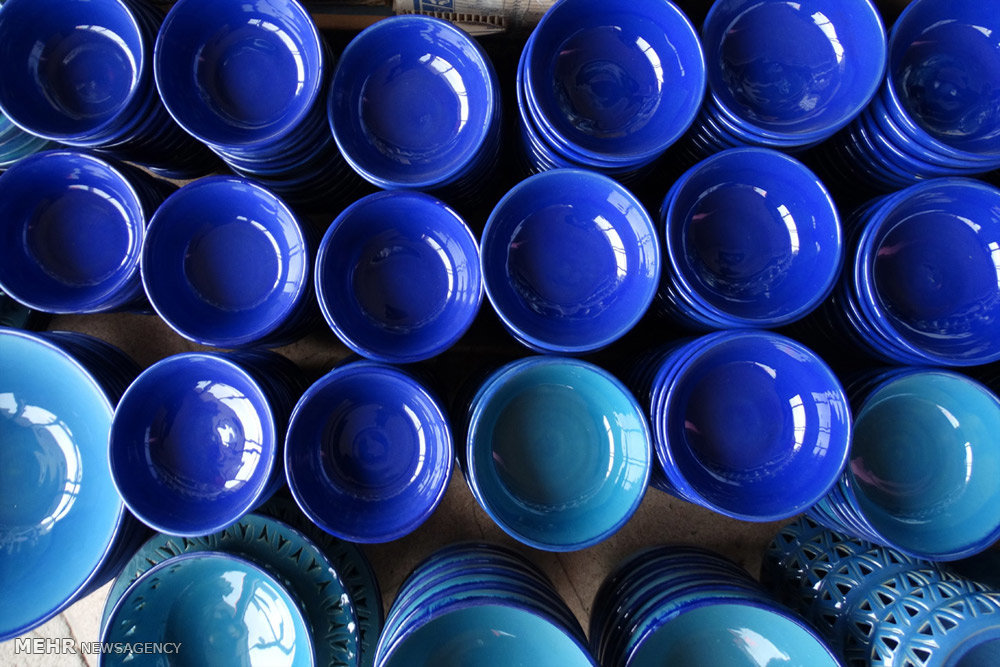 The main producer of Lalejin potteries is Esmaeil Karimi. Born in Isfahan, he is now displaying his own hand-made potteries in Shahin Shahr, a city in Isfahan Province.

“There was no place to display and sell potteries in Shahin Shahr. So, I decided to set up a permanent exhibition in the city to present my potteries,” he said.

Karimi takes the potteries from Lalejin to Shahin Shahr.

“Lalejin potteries are the best in the world,” he said. 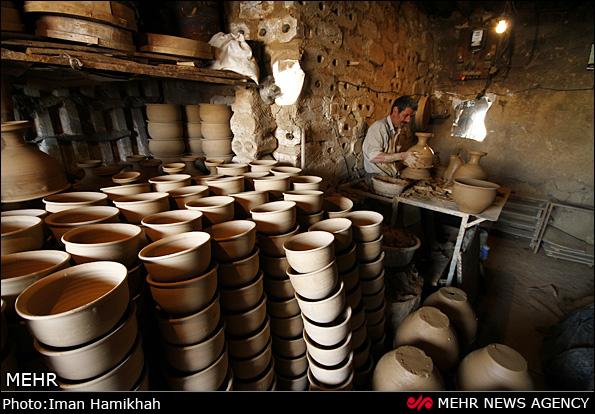 Karimi says the exhibition has not been yet warmly welcomed due to the poor economic conditions of Shahin Shahr residents.

“But I’m full of hope. It takes time for a new business to thrive. I’ve set up an artistic business and I’m optimistic that the business will thrive in future,” he said.

“The foods cooked in metal dishes are usually tinted with non-food materials. But the potteries are healthy and you can keep foods and water in them for a long time,” he said.

Karimi stressed that potteries are environment-friendly and added as a globally-registered artifact, Lalejin’s potteries can gain global attentions in the near future. 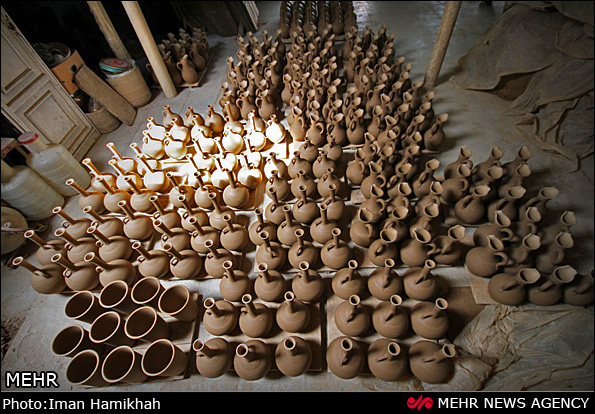 Mud and soil are integral parts of every Lalejin resident’s life. Pottery wheel has been turning in the city since a long time ago. With the registration of the city as a world heritage, a new international brand has been added to Iran’s brand collection. The exhibition set up by Karimi in Shahin Shahr has also played a key role in the introduction of Lalejin.

Shahin Shahr is known as the small Iran given the presence of Iranians from different ethnicities there. The registration of more Iranian cities as world heritage can bring about economic profits to the Iranian artists and artisans.

It can also attract more Iranian and foreign tourists. This paves the way for the tourists to visit not only the world cities, but other cities as well. This will present more Iranian cities to the world.