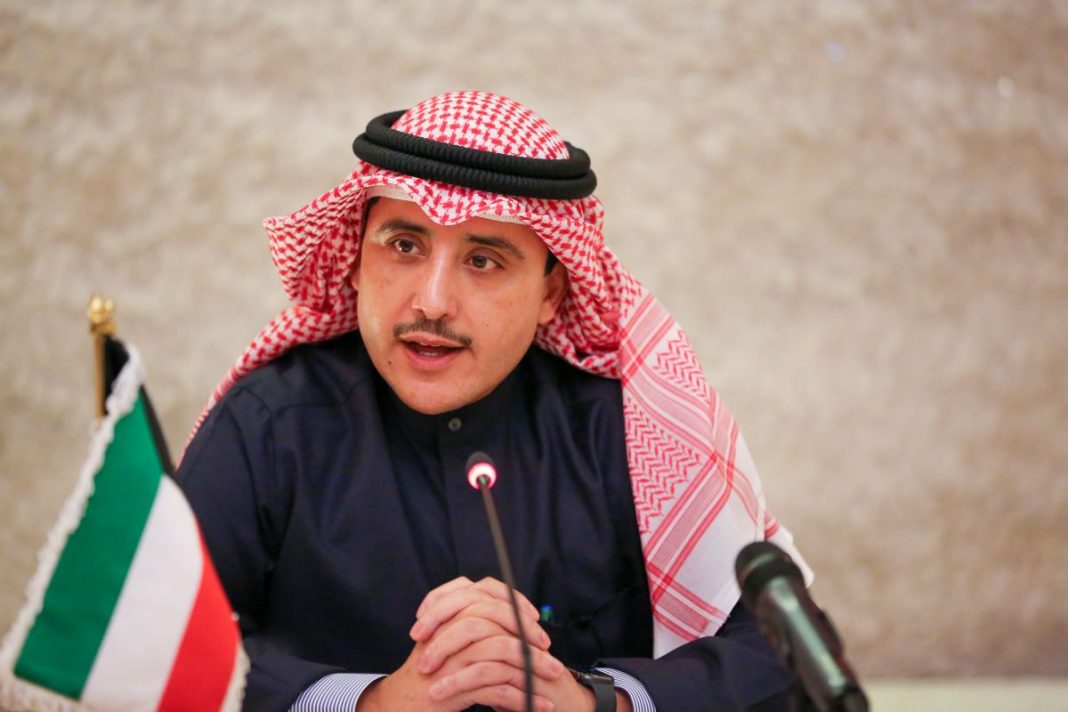 He made the remarks in a phone talk with his Iranian counterpart Hossein Amirabdollahian on Tuesday. The two sides exchanged views on strengthening bilateral ties, as well as consulting on some regional and international issues of mutual interest, including the recent Jeddah Conference.

He added that the political leadership of Kuwait favors deepening and broadening cooperation with Iran and the appointment of the new Kuwaiti ambassador to Iran is aimed at achieving the same objective.

The top Kuwaiti diplomat referred to a recent visit of Iranian vice president and Environment Protection Organization chief of Kuwait, as well as a bilateral meeting aimed at boosting both countries’ efforts to combat sand storms in joint efforts.

On Jeddah Security and Development Conference, the Kuwaiti foreign minister said that despite some speculations about the anti-Iran atmosphere of that meeting, the emphasis of the regional leaders was on preservation of good, and strong relations with Iran in the long term.

Amirabdollahian, for his part, welcomed the activation of expert bilateral committees, arguing that it is a good sign of the positive trend of bilateral cooperation.

The Iranian foreign minister expressed hope that increased visits and meeting of the two countries’ officials will surely pave the path for faster expansion of bilateral ties.

Inviting his Kuwaiti counterpart to visit Tehran at his earliest convenient opportunity, Iran’s top diplomat stated that Kuwait side by side Iran’s other neighboring countries, has a positive viewpoint about strengthening regional relations, and Iran, too, warmly shakes its friends and neighbors’ hands.

Amirabdollahian condemned those few countries’ efforts that tried to turn the atmosphere of Jeddah Conference into anti-Iran, expressing satisfaction that the regional countries’ wisdom and efforts fortunately made that plot futile.

He added that the regional countries proved that the Palestine issue is still a top priority for the Islamic world, and no country in this region ignores the criminal acts of the Zionist regime.

Reviewing the process of the nuclear negotiations during the past three months, the top Iranian diplomat expressed hope that the Americans will act rationally so that the negotiations will lead into a satisfactory final result for all sides.

He noted that the Islamic Republic of Iran is committed to all its obligations, and expect the Americans, to act rationally so that achieving a good, strong and sustainable agreement will become possible.