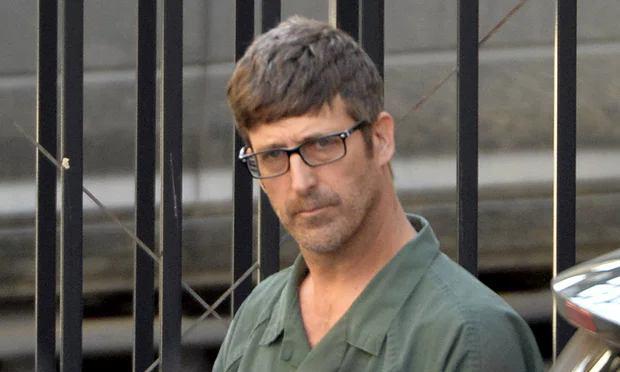 A self-proclaimed white supremacist convicted on charge of planning to use a “death ray” to kill Muslims and Barack Obama was sentenced to 30 years in prison, federal prosecutors in New York said.

According to a report covered by Al Alam in Farsi, Glendon Scott Crawford, 52, a Navy veteran and a member of the Ku Klux Klan, was found guilty in August 2015 of conspiring with another man to build a radiation dispersal device, dubbed a “death ray” by tabloids.

Crawford is the first person to be convicted under a law barring attempts to acquire or use a radiological dispersal device, which combines conventional explosives, such as dynamite, with radioactive material. Congress passed the statute in 2004 to punish individuals who try to set off a so-called “dirty bomb.”

He was convicted on three counts, including conspiring to use a weapon of mass destruction.

Crawford’s co-conspirator, Eric Feight, pleaded guilty in connection with the case and was sentenced to eight years and one month in prison, The Guardian reported.

Authorities said Crawford, who worked at General Electric Co , carried out extensive research on radiation dispersal devices, learning what level of emission was required to kill humans and conducting reconnaissance on potential targets, including a local mosque.

In conversations recorded without his knowledge by a confidential law enforcement source, Crawford spoke often of his hatred of Muslims and said he would go after Obama in the White House with the device.