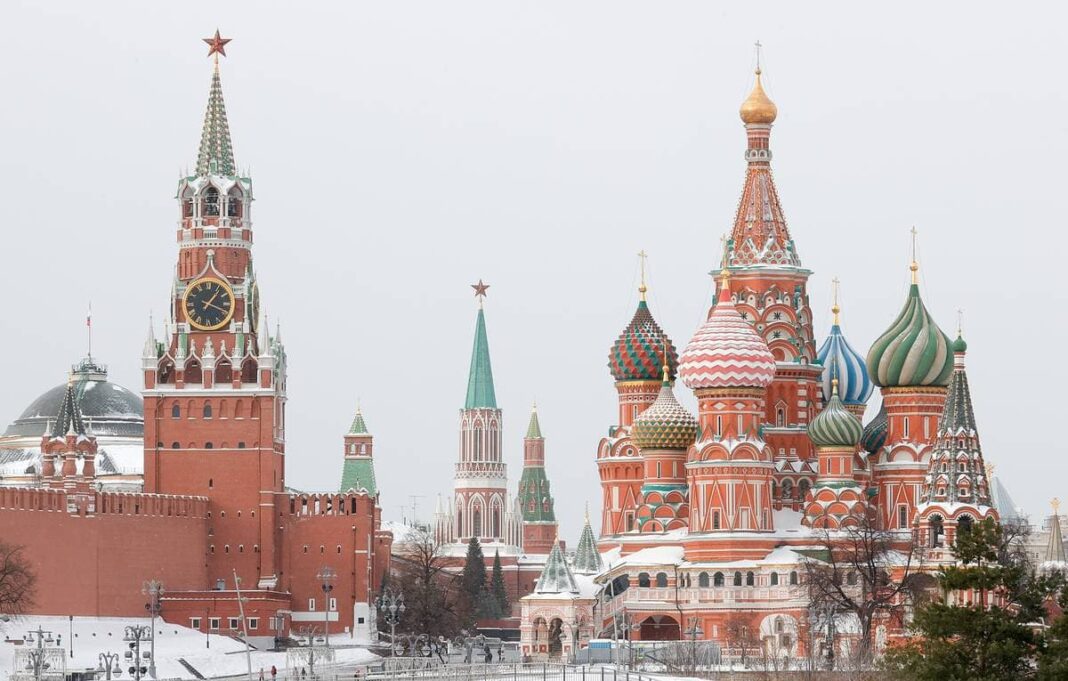 Russia and France share close views on the Joint Comprehensive Plan of Action (JCPOA) or the Iran nuclear deal, the Kremlin announced in a statement following a call between the two countries’ presidents, Vladimir Putin and Emmanuel Macron.

“The state of affairs around the JCPOA on the Iranian nuclear program was considered,” the statement said.

“It was noted that Russia and France have close positions, actively supporting the continuation of international efforts to preserve and implement the JCPOA, as well as UN Security Council Resolution 2231, which approved it,” it added.

The JCPOA was inked by Iran and six world powers in 2015. Under the deal, Tehran agreed to put limits on certain aspects of its nuclear activities in exchange for the removal of draconian international sanctions imposed against the country.