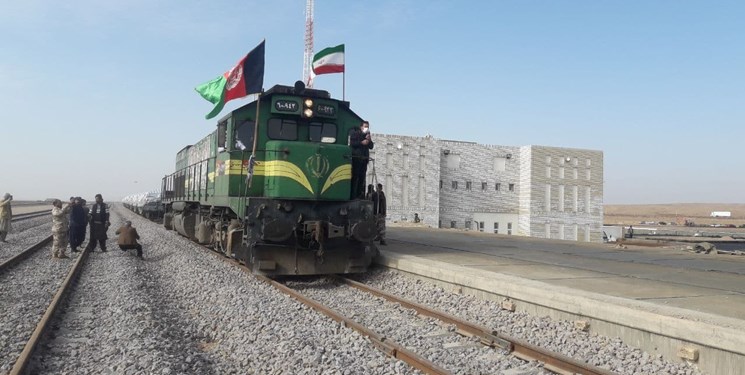 The project to connect the Iranian city of Khaf to Herat in Afghanistan via a rail link is part of Tehran’s efforts to expand its rail network and connect it to those of its neighbouring countries.

The Khaf-Herat railway is Iran’s sixth border railroad which links the country with its neighbours.

It is one of Iran’s significant infrastructural projects which plays a pivotal role in the economic progress and development of both Iran and Afghanistan.

The railway will also boost trade between the two countries and bring the two nations closer together.

The project is also important from a regional and international point of view as it facilitates transportation via transit routes.

The Khaf-Herat railway will stretch 225 kilometres when complete, and comes with a price tag of Rls. 4.3 trillion.

The railway will enhance economic, social and cultural exchanges between the two countries and will see more than 6 million tonnes of goods transported annually.

It will also link Afghanistan through Iran to the Caspian Sea, Russia, Europe, Turkey and the high seas.

The railroad will further enhance imports and exports between Iran and Afghanistan.