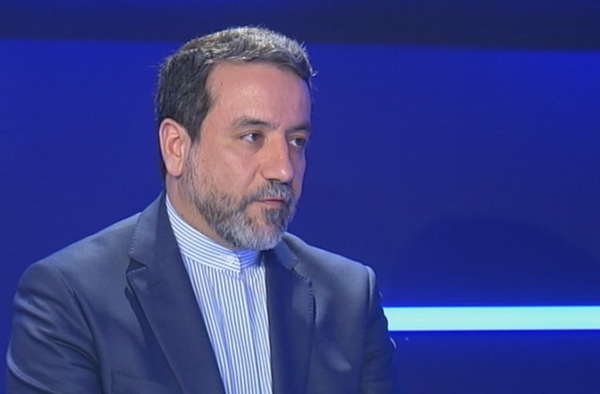 A senior Iranian nuclear negotiator has said Mr. Kerry has sensationalized the issue of inspections of Iran’s nuclear sites by saying that they will run “forever”.

Seyyed Abbas Araghchi made the comment Tuesday night in reaction to Secretary Kerry who had said, “There will be inspections every day forever”. The following is a brief translation of what else Araghchi said as reported by Alef, a news website:

“What Mr. Kerry has raised [permanent inspection] is an evident issue which has been recognized and implemented by more than ten countries in line with the Nuclear Non-Proliferation Treaty (NPT) and the Additional Protocol (AP).

“What comes as a surprise is that he [the US secretary of state] is sensationalizing the issue,” said Araghchi.

Iran has accepted to implement the Additional Protocol providing that the Islamic Consultative Assembly approves its implementation, he said, adding it is up to parliament – not the government – to finalize the [implementation of the] Protocol.

The government can voluntarily implement the Protocol for a certain period of time, he said, adding its [temporary and voluntary] implementation too needs the blessing of the MPs.

As for inspections of Iran’s military facilities, the nuclear negotiator said “If the [UN nuclear] agency asks to be allowed to inspect non-nuclear facilities, it will not be given immediate and easy access to those sites. The agency should submit its documentation and evidence which explains why it doubts something illegal is being done at one site – and exactly where in that site the alleged illegal activity has taken place. Then that country can enter talks with the agency over the latter’s request for inspection.”

If they [that country and the agency] agree on the UN agency’s access to the site, managed inspection by IAEA experts is what comes next, Araghchi added.

The Iranian official went on to say that the IAEA inspectors cannot inspect any place at will, adding their inspection should be under strict control.

The agency’s inspectors can only visit the point they have asked for under certain circumstances so that they cannot get their hands on other information, he said.

In conclusion, he said Iran and P5+1 can possibly strike a nuclear deal before the July 1 deadline.