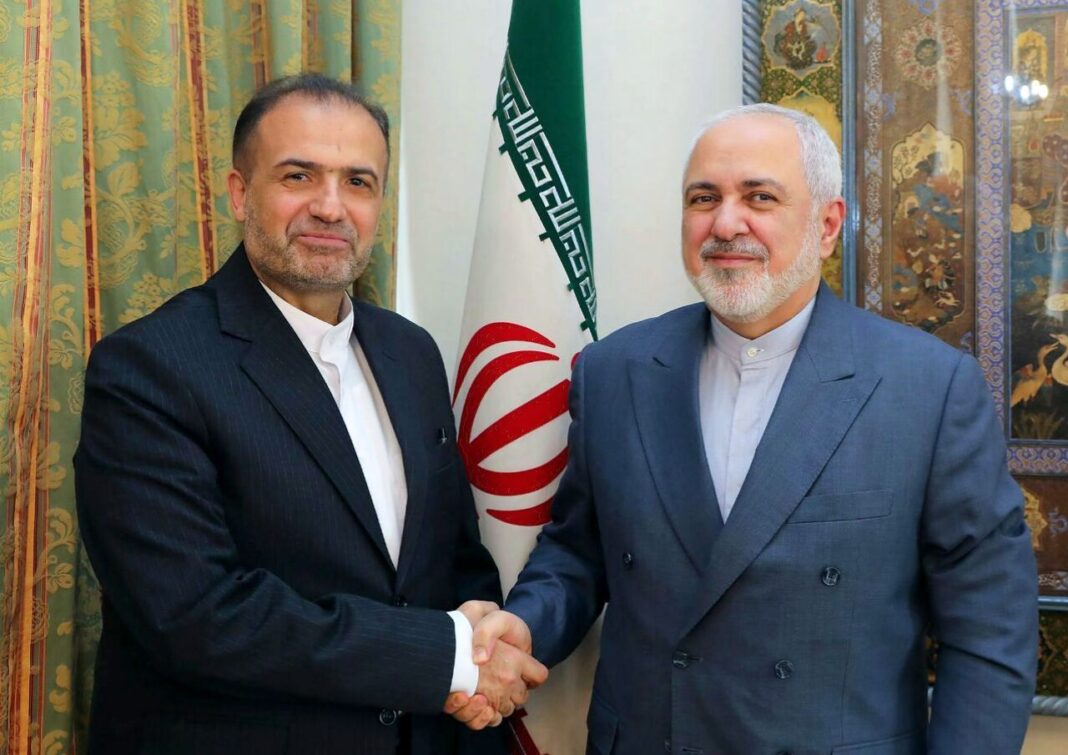 Kazem Jalali, the Islamic Republic of Iran’s incoming ambassador to the Russian Federation, held a meeting with Foreign Minister Zarif on Sunday before travelling to Moscow to take office.

In the meeting, the new ambassador held consultations with the foreign minister over various aspects of the bilateral relations between Iran and Russia and over his mission in Moscow.

In turn, Foreign Minister Zarif highlighted the age-old and strategic relations between the two neighbors, provided instructions and gave the necessary advice on the promotion of bilateral ties between the two states, and wished the ambassador luck in his new post.