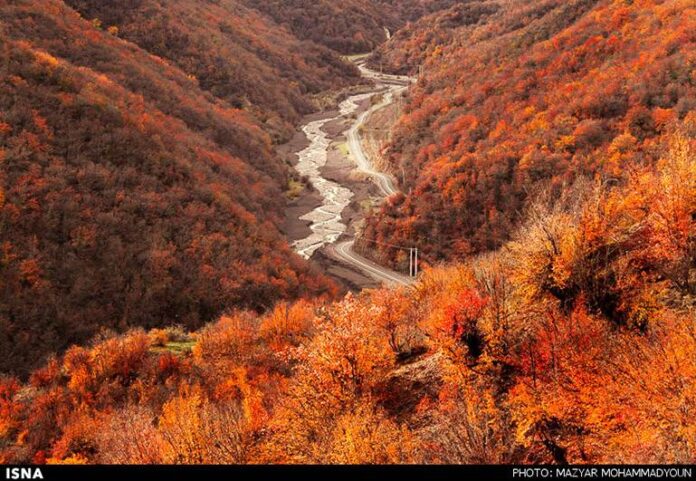 Kaboud-val, which is six meters in height, is Iran’s largest full-moss waterfall.

Kaboud-Val Waterfall is in the northern Iranian province of Golestan near Aliabad-e Katul whose low altitude from sea and proximity to forests makes it a very temperate town.

Kaboud-val is Iran’s largest full-moss waterfall. Its height is about six meters and its water is cool and potable.

The following images of the waterfall have been released by the Iranian Students’ News Agency: