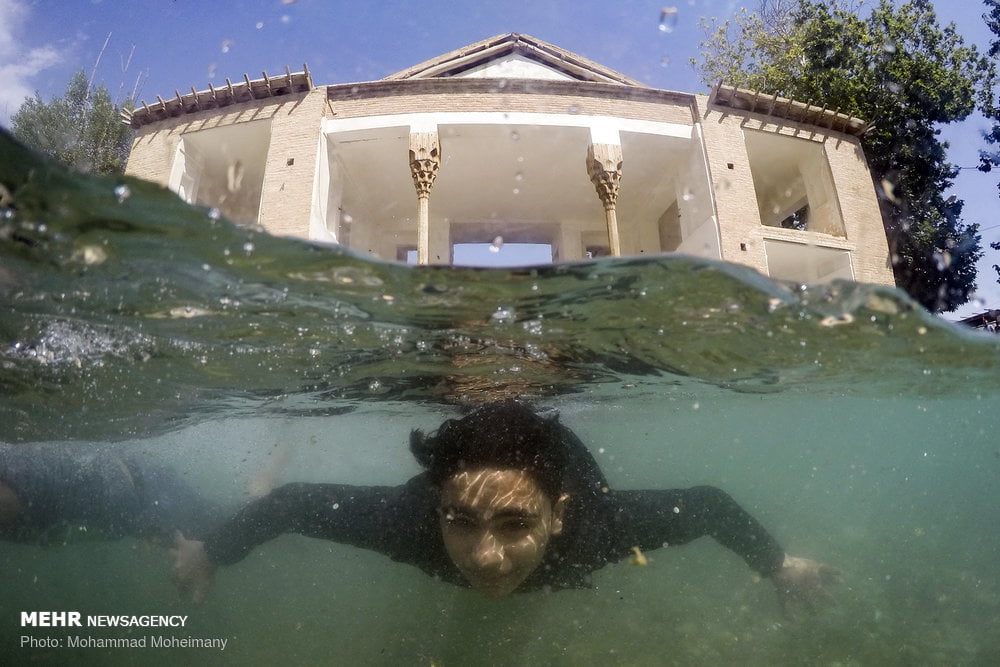 Cheshmeh Ali is an enclosed area which Persian kings used for their summer pastime. As the historical source of Damghan’s water, the fountain is flanked by two historical mansions dating back to the Qajar dynasty.

It is one of the most attractive areas of Damghan and an ideal recreational place for summer holidays. The fountain annually hosts lots of tourists and locals who come for bathing and spending their leisure time.

The Qajar dynasty was an Iranian royal dynasty of Turkic origin, specifically from the Qajar tribe, which ruled Iran from 1794 to 1925.

The revolution led to the establishment of the first parliament in the history Iran. The Revolution opened the way for cataclysmic change in Iran, heralding the modern era.

A few days ago, Iranians marked the 112th anniversary of the day when Mozaffar ad-Din Shah of Qajar agreed to allow a parliament to be formed in 1906.