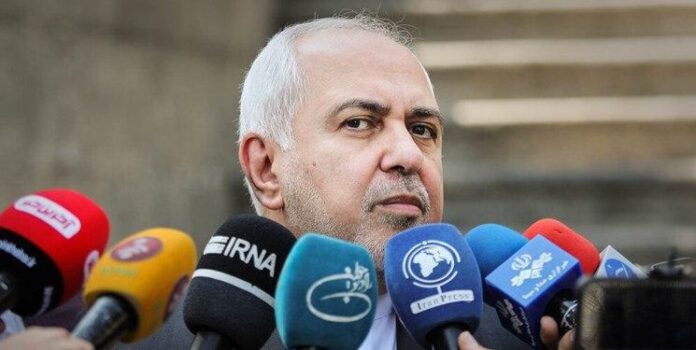 Mohammad Javad Zarif said the war games show Iran stands ready to work with other countries to ensure security and free shipping in the Strait of Hormuz.

“The drills also indicate that [two] important countries (Russia and China) do not support tension-provoking policies in the region,” Zarif told reporters upon arrival in the Russian capital, Moscow.

Zarif is in Moscow to sit down with his Russian opposite number as part of “regular consultations” between the two states.

“We have strategic relations with Russia, and we need to have consultations on different regional and international issues as well as the latest situation of the region and the world,” he said while elaborating on the objectives of his trip.

“This is my 28th trip to Russia in the past six and a half years, which shows close relations between the two countries,” he added.

“Tomorrow (Monday, Dec. 30, 2019) there will be an opportunity to hold detailed discussions with the [Russian] Foreign Minister [Sergey Lavrov] on all these issues,” the top diplomat added.