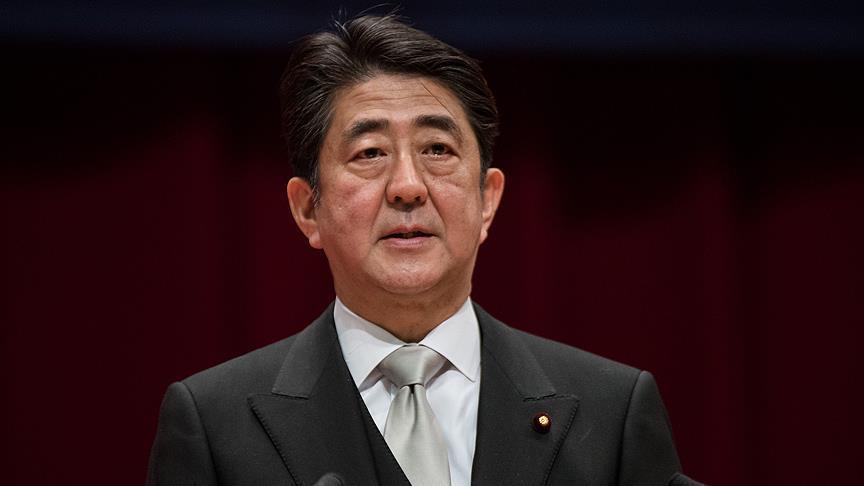 “Iran and Japan have friendly historical ties and there have always been talks and consultations between the officials of both countries, a clear example of which are the meetings between the heads of state of both countries in international conferences and the recent visit to Japan by Iran’s foreign minister,” Seyyed Abbas Mousavi said in a statement.

“Accordingly, Dr Rouhani has already invited Mr Shinzo Abe to visit Tehran, and, in response, he said that the visit will take place in due time. So, the reports and speculations published are untrue and invalid,” he said.

Earlier in the day, Japan’s Kyodo News claimed that Japan’s prime minister will make his final decision on visiting Iran after consulting with Trump who is expected to visit Tokyo on Saturday.

No Japanese prime minister has visited Iran over the past four decades.

Japan is Iran’s traditional economic partner and the two sides have had good ties over the past decades.