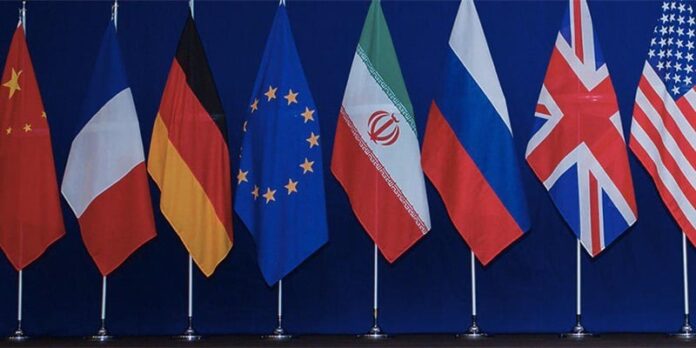 The foreign ministers of Japan and Norway held separate phone conversations with their Iranian counterpart Mohammad Javad Zarif on Friday.

They also stressed that Iran must be able to reap the benefits of the 2015 agreement.

FM Zarif, for his part, said it is necessary for other parties to the accord to guarantee that the Islamic Republic of Iran will take advantage of the deal’s benefits.

The phone calls came a few days after US President Donald Trump defied protests and last-minute lobbying by his European partners and unilaterally decided to withdraw from the historic nuclear accord, officially known as the Joint Comprehensive Plan of Action (JCPOA), and impose new sanctions on Tehran.

“I am announcing today that the United States will withdraw from the Iran nuclear deal,” Trump said Tuesday in a televised address from the White House. “This was a horrible one-sided deal that should have never, ever been made.”

Iran and the five permanent members of the UN Security Council — the United States, the UK, France, China and Russia — plus Germany reached the JCPOA in July 2015 after long negotiations.

So far, the E3 – France, Germany, and the UK – as well as Russia and China have thrown their weights behind the deal in the wake of Trump’s decision. However, Iranian President Hassan Rouhani says Tehran will only accept to remain in the nuclear deal if the E3 gives Tehran a guarantee that it will be able to reap all the benefits of JCPOA.