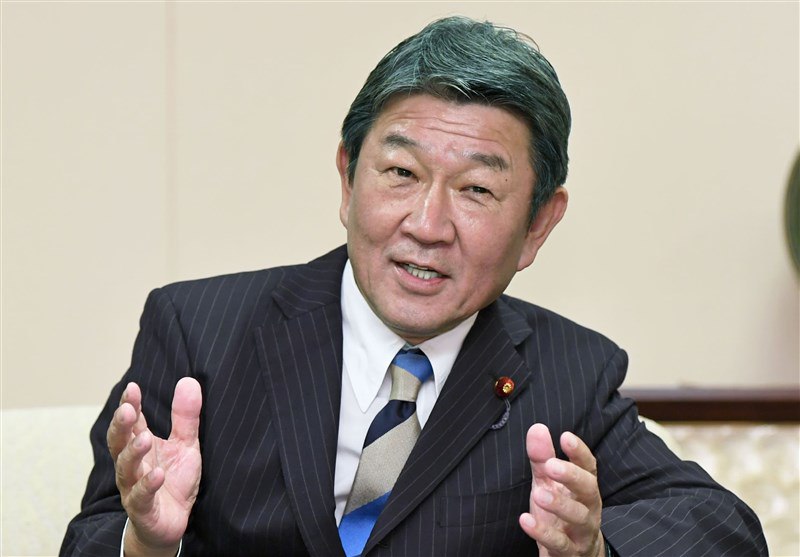 Iran’s embassy in Tokyo says Japanese Foreign Minister Toshimitsu Motegi is going to visit Tehran in the near future.

In a tweet, the embassy said the visit can open up a new chapter to deepen and expand bilateral ties between Iran and Japan.

“This visit can open up a new chapter for close mutual consultations on key regional and international issues,” the embassy said.

“This visit will hopefully set the stage for exchange of views on topics of interest for both countries.”

“During meetings with Iran’s foreign minister and other officials of [President] Ebrahim Raeisi’s government, Motegi is expected to ask them to play a constructive role in an attempt to reduce tensions and ensure stability in the Middle East,” the NHK said in its report.

Iran and Japan enjoy traditionally friendly ties. Motegi is also likely to raise the issue of indirect talks between Iran and the US on the 2015 nuclear during his visit.