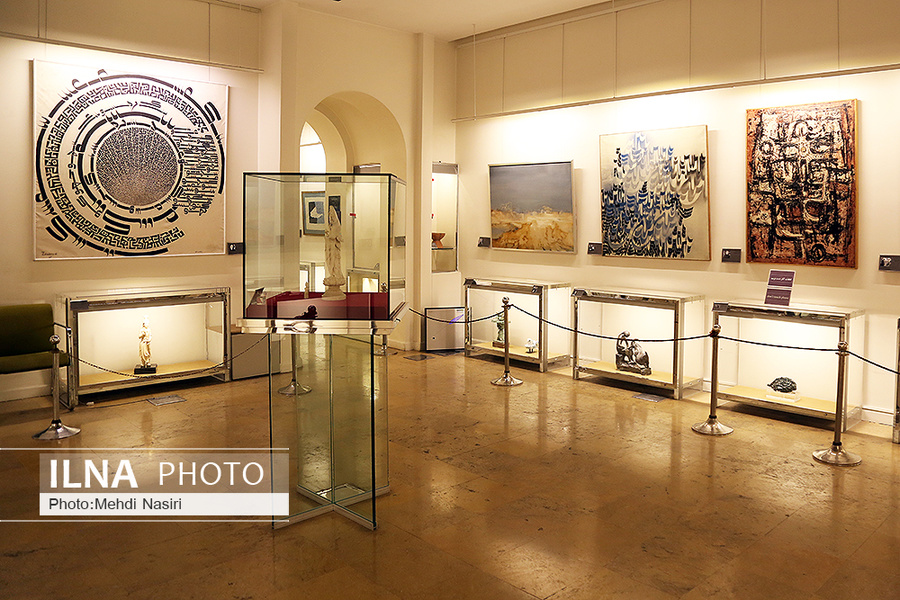 Jahan-Nama Museum, which contains collections of artworks from all over the world, is located in Sahebqaraniyeh Palace, northern Tehran.

Jahan-nama means “orrery” in Persian: it is the most perfect name given to the western part of Sahebqaraniyeh Palace in Niavaran Complex, which has been allocated to the preservation of works donated to the Pahlavi dynasty or purchased by them.

Indeed, Jahan-nama Museum displays a world in a limited space, where you can clearly recognize the evolution and development of human talents and feelings. It contains historical objects from different cultures, and works by different artists.

The building includes four halls on the ground floor and one in the basement. It was allocated to the perseveration of works donated to or bought by Farah Diba, the former Iranian queen, in 1976. On the roof of the middle hall, there is a painting on wood with the famous Persian theme of “Rose and Nightingale” of Shiraz.

Jahan-nama Museum was inaugurated in February 1998. The works in this museum are displayed in two sections: prehistoric art, and works of contemporary visual arts from Iran and the world.

Examples of works in the first section include the ancient remnants of pre-Columbian civilizations, Lorestan bronze, Amlash pottery, and the North American Indian art from the first and second millennia BCE.