US Secretary of State John Kerry said on Sunday it would have been inappropriate to include in a communique from a meeting held in Paris on Israeli-Palestinian peace a mention of plans by the Trump administration to move the US embassy to Jerusalem.

“It is being debated publicly at home and does not belong within international fora at this moment in time. It’s inappropriate,” Kerry told reporters after a meeting of 70 countries on ending the Israeli-Palestinian conflict.

A communique from the one-day meeting on Sunday reaffirmed that only a two-state solution between Israelis and Palestinians could resolve the conflict and warned that they would not recognize any unilateral steps taken by either side that could prejudge negotiations, Reuters reported. 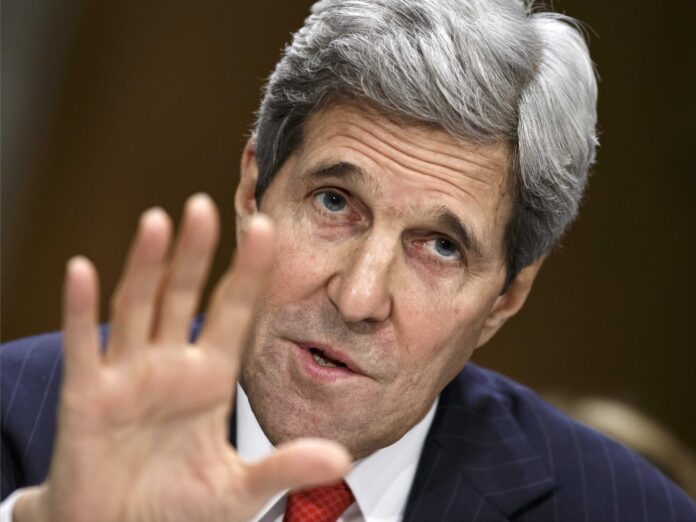