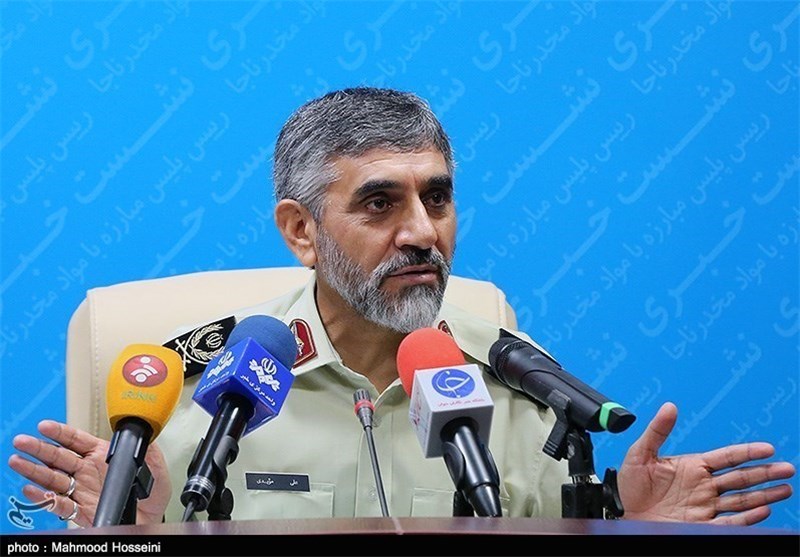 He further hailed Italy’s anti-drugs campaign, saying that it has a good approach to interaction with Iran in the fight against drug trafficking, unlike some other European countries.

In relevant remarks earlier this month, Iranian Interior Minister Abdolreza Rahmani Fazli criticized some UN member states, which are duty-bound to contribute to the global fight against illicit drugs, for not taking any measure to support countries like Iran that are on the front line of the war against narcotics.

The Islamic Republic of Iran is standing against the huge influx of illicit drugs as “a strong barrier”, he said, adding that many countries are benefiting from the fruits of these efforts by Iran.