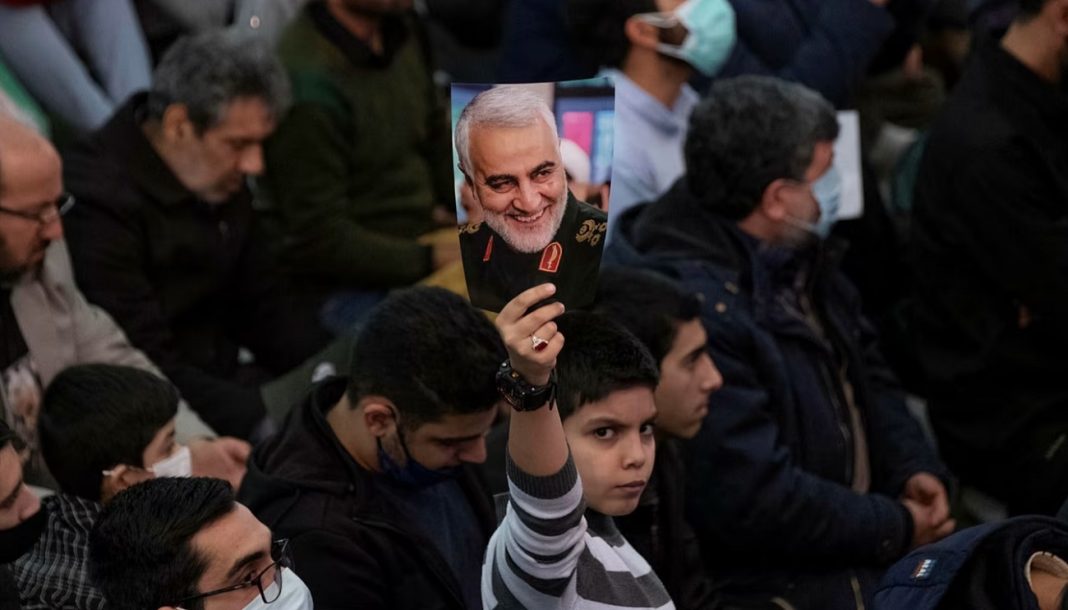 Israel's Channel 13 television station was hacked on Sunday to show images of and a speech by Iran's anti-terror icon late General Qassem Soleimani.

In the speech aired on the Israeli TV channel, General Soleimani says, “What the heck have you been able to do so far that you are threatening us? It is not necessary to deploy Iran’s armed forces. I’m able to confront you”.

The hacking comes as Israel has been steadily threatening Iran with war over its nuclear program.

Iran has dismissed the Israeli saber-rattling, saying any aggression against its territory will be met with a devastating response from the Islamic Republic’s side.

General Soleimani was assassinated in early January 2020 in a drone strike ordered by former US president Donald Trump while he was on a mission in Iraq.