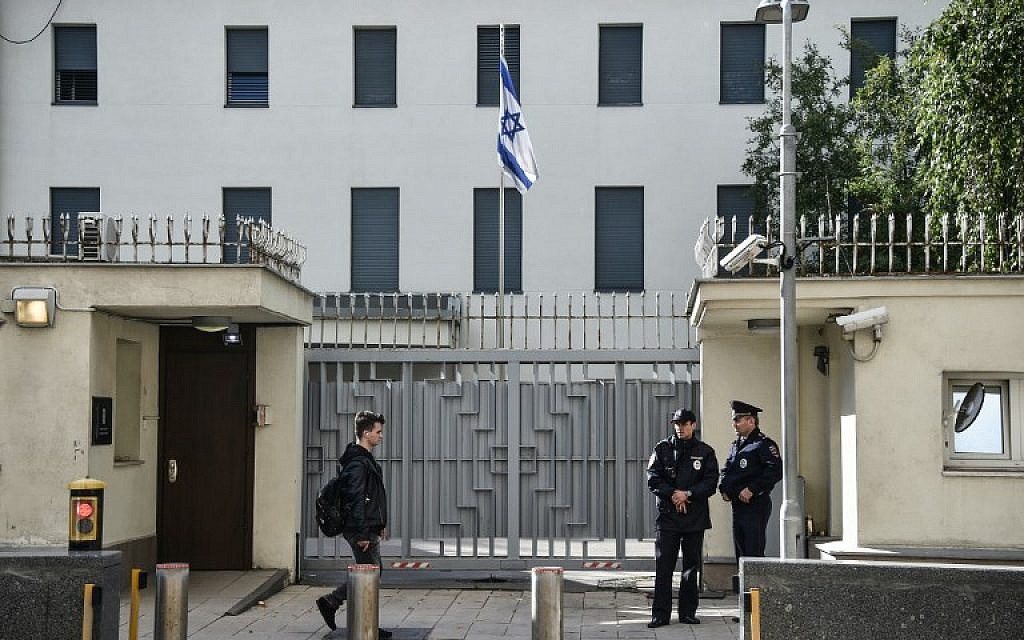 Israel has reportedly put all its embassies across the globe on alert following the assassination of a member of Iran’s Islamic Revolution Guards Corps (IRGC) in Tehran.

Israel’s Channel 1 said the regime had issued the warning to the diplomatic missions after two motorcyclists gunned down the IRGC member, identified as Colonel Hassan Sayyad Khodaei, in the Iranian capital on Sunday.

The IRIB news agency reported Khodaei had been targeted with three bullets to his head and two to hit his hand.

The IRGC issued a statement soon after the assassination, identifying counterrevolutionary elements as those behind the attack.

The Nour News website, which is close to Iran’s Supreme National Security Council, reacted to the assassination in a tweet, describing the assassination of the IRGC member as a “miscalculated crossing of a red line that will change many calculations.”

“The masterminds and agents of this crime will pay a heavy price,” it added.

The Israeli news report recalled the Zionist regime’s role in the assassination of at least seven Iranian nuclear scientists in the past, apparently suggesting that the Sunday operation had been a follow-up to the regime’s atrocities targeting Iran.

“Contrary to the previous occasions, where the victims used to be people active in Iran’s nuclear program, this time a ranking member of the IRGC was the target of assassination,” the channel said.

The channel noted that what had caused the Israeli regime to worry this time around about the safety and security of its interests across the globe was Tehran’s assertion that the assassination had crossed its red lines.