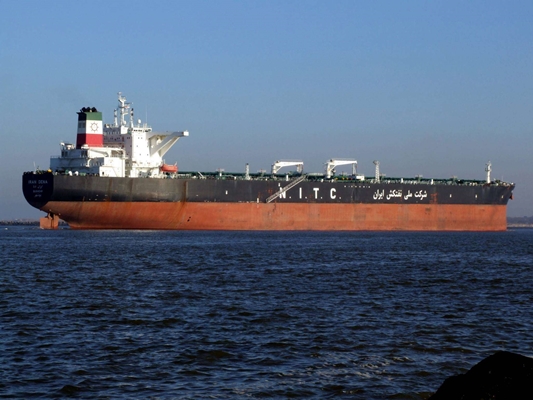 Iran has vowed to give a crushing response to any move by the Israeli regime to block the Islamic Republic’s oil exports.

He stressed that the Islamic Republic of Iran is capable of dealing with this issue adding that the international community will not accept Israel’s move.

He said Israel’s navy will have a more important role in blocking Iran’s effort to bypass US sanctions on its oil sales.

This is not the first time that Iran’s oil exports are being threatened by the enemies of the country. Brian Hook, who is the US special representative for Iran at the US State Department, spoke publicly of the high probability of an incident for Iranian oil tankers earlier this year.

From the Suez Canal to the Strait of Malacca and all choke points in between, Iranian tankers are now a floating liability, Hook said in a press briefing.

Hook claimed now that sanctions have been reinstated on Iran’s shipping sector, Iranian tankers calling at international ports and passing through waterways pose a major risk.