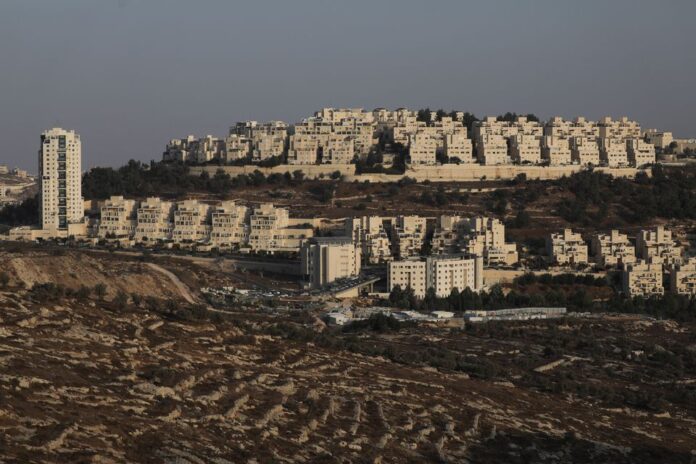 Israel moved forward on Wednesday with plans to build some 3,000 settler units in the West Bank despite strong criticism by the US.

Israel has advanced plans for building more than 3,000 settler homes in the occupied West Bank, a military spokesman said, a day after the US forcefully criticised such construction.

The locations of the homes — some proposed, others already built — that were approved on Wednesday were spread across the occupied West Bank, from the suburbs of Jerusalem to new neighbourhoods of settlements deep inside the territory.

“The behaviour of the Israeli government under Naftali Bennett is no less extreme than what it had been under Benjamin Netanyahu,” Bassam al Salhe, a member of the Executive Committee of the Palestine Liberation Organization, stated.

“The US administration has words, and no deeds, to change the policy that had been put in place by Trump,” Salhe added.

The approvals come after the United States criticised Israel on Tuesday for its policy of building settlements, with Washington saying it “strongly” opposed new construction on the occupied West Bank.

Israeli settlement expansion in the West Bank and the occupied East Jerusalem has been a policy of every Israeli government since 1967, when it occupied these areas in the Six-Day War. It later annexed East Jerusalem.

About 650,000 settlers live in 164 settlements and 116 outposts across the occupied West Bank, including occupied East Jerusalem, which are considered illegal under international law.

Israel has occupied the West Bank since the Six-Day War of 1967 and exercises full administrative control across much of the territory, where more than two million Palestinians live.

Israeli colonisation of the occupied West Bank and occupied East Jerusalem has continued under every Israeli government since 1967.