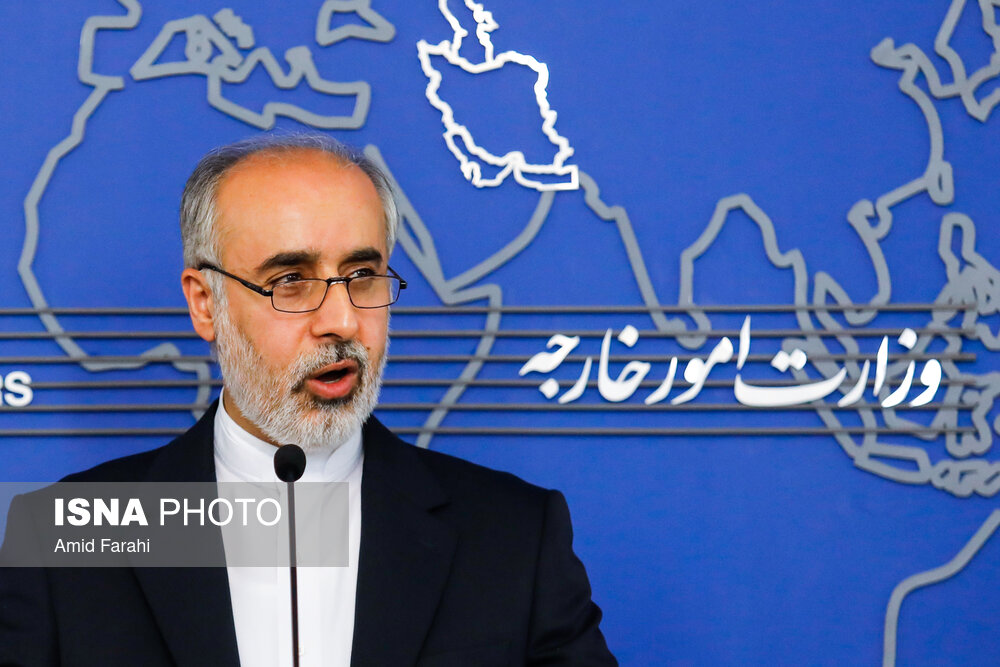 In an interview with Iran’s Al Alam news channel, Nasser Kanaani reacted to the comments by Israeli military chief, who said recently that military action was “at the center” of the regime’s preparations, and includes “a variety of operational plans, the allocation of many resources, the acquisition of appropriate weapons, intelligence and training.”

Kanaani said, “This regime does not have the courage and power for a military confrontation with Iran. Iran’s response to any act of folly on the part of the Zionist regime would be destructive.”

He also commented on a visit by US President Joe Biden to the Israeli-occupied territories and Saudi Arabia with the reported goal of creating a regional alliance against Iran.

Biden, he said, “failed in his attempt to form an anti-Iran coalition. Regional countries have no trust in America.”