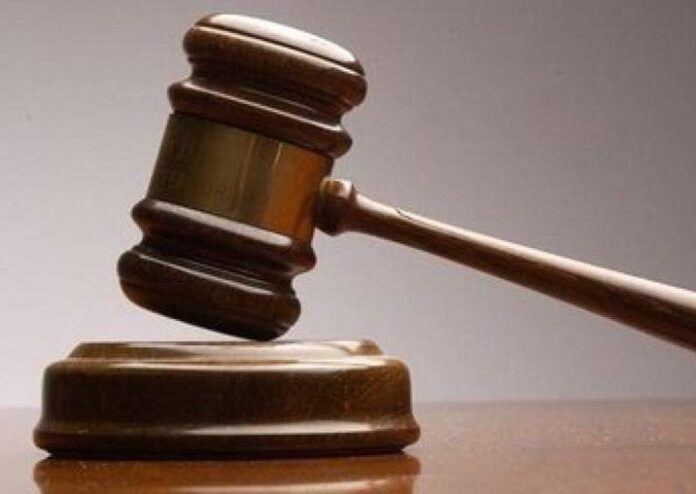 A court in Iran is offering alternative prison sentences for prisoners who take part in cleaning operations of historical monuments.

Head of Public Relations of Kermanshah Public Prosecution Office, Mehdi Qannadi, says the prisoners who take part in the cleaning operations of Bisotoon monument compound in the city of Kermanshah in Western Iran will be given an alternative sentence.

“Bisotoon Court began to study the idea of alternative sentences for prisoners after receiving massive public demands and publishing of great number of reports on the accumulations of construction waste near the compounds of the historical monuments in the province,” Qannadi said, as quoted in a Farsi report by ISNA.

He went on saying the court has already issued a new ruling saying any prisoner taking part in the cleaning operations will be subjected to the new ruling.

According to Qannadi, the ruling has already been implemented for some prisoners.

Safavid Bridge and Parthian Slope are two historical monuments which have been registered as national heritage in Kermanshah province. But unfortunately, the two monuments have recently turned into places for disposal of construction waste.