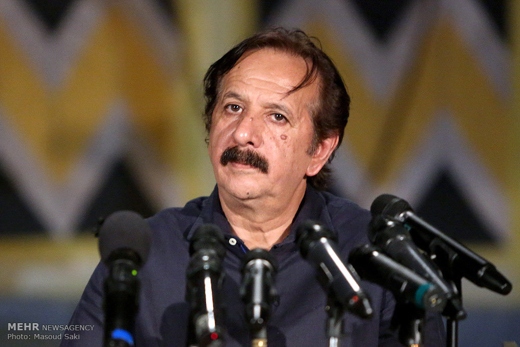 Iranian director Majid Majidi has said that Muhammad aims to correct misconceptions about Islam in the world.

Director of Muhammad (PBUH) said the movie shows that Islam is the religion of peace and friendship.

Speaking at a press conference in Montreal, Canada, Iranian Oscar-nominated Majid Majidi added that the film aims to correct misconceptions about Islam in the world.

The movie seeks to present Islam as the religion of peace, friendship and compassion to the world.

The film, the first part of Iran’s big-budget trilogy on the life of the Prophet Muhammad (PBUH), opened the 39th edition of Montreal World Film Festival (MWFF) on Thursday, August 27.

It also premiered in various cinemas in Iran on the same day, IQNA [the International Quran News Agency] reported.

The 171-minute epic on the early years of the Prophet of Islam is, with a ‎budget of over $50 million, the most expensive film ever made in Iran, and has been in production for ‎five years.