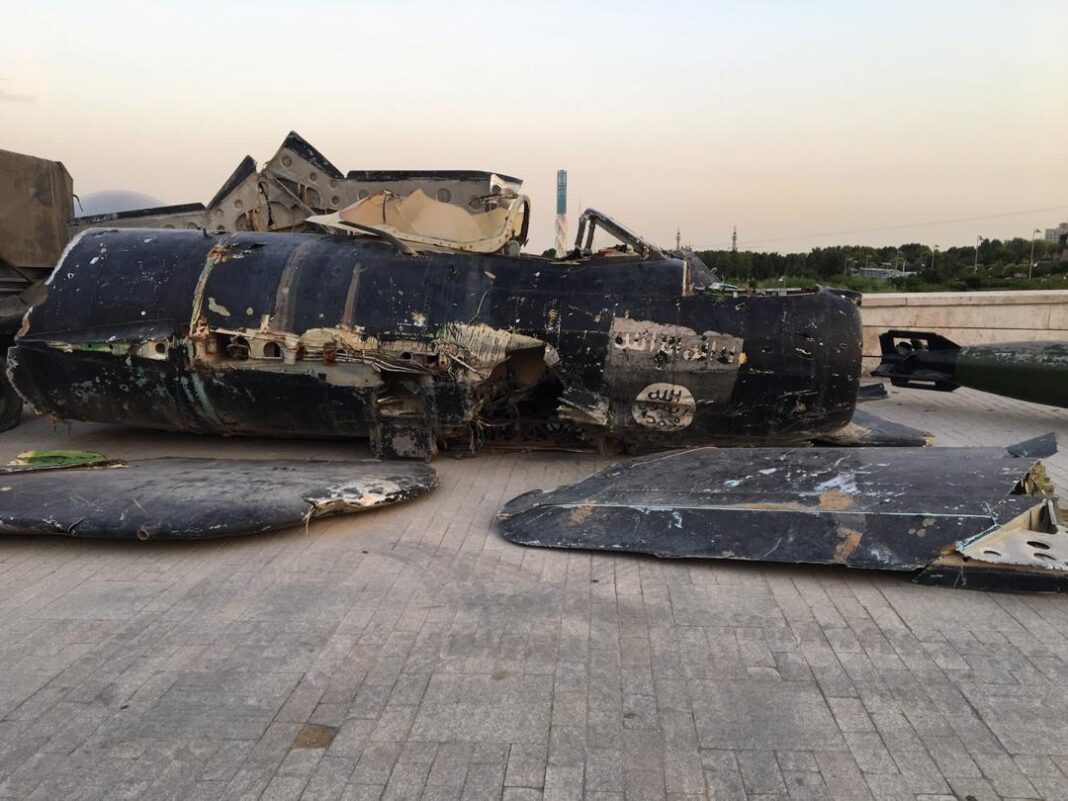 A number of weapons and vehicles seized from the ISIS terrorist group has been put on show at the Holy Defence Museum in Tehran.

These weapons and vehicles were captured during the fight against this terrorist group throughout the Middle East.

Some of these weapons bear the ISIS logo on them.

These weapons are the signs of fight against the terrorists who committed crimes against humanity in countries like Syria and Iraq.

Along with the ISIS equipment, fighter jets remaining from the eight-year war imposed by Iraq on Iran in the 1980s as well as the cars damaged during terror attacks on Iranian nuclear martyrs are also displayed in this museum.

The Islamic Revolution and Holy Defence Museum is located in Tehran’s Haqqani Highway.