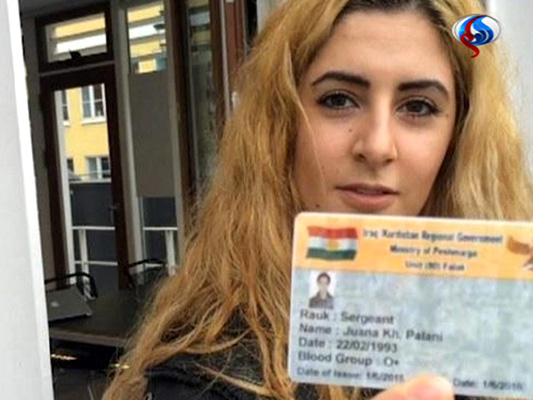 ISIS-affiliated media said the extremist group had set a one-million-dollar reward for killing a Danish-Kurdish girl of Iranian origin who has joined Kurdish Peshmarga in the fight against ISIS terrorists.

According to a report covered by Al Alam, Joanna Palani, 23, a Danish citizen of Iranian and Kurdish origins, left Denmark in 2004 and joined the Syrian Kurdish YPJ in their fight against ISIS. 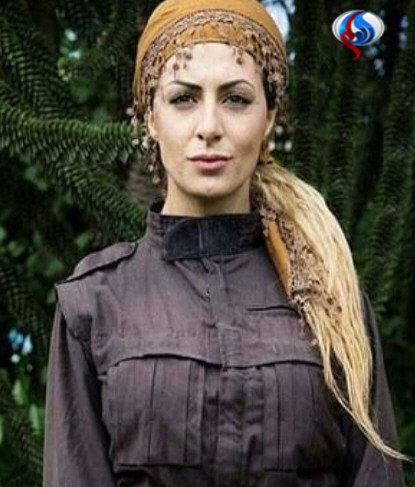 She has, according to own statements, travelled to Syria and Iraq on several occasions since 2012. The YPG and the all-female YPJ are military wings of the Syrian Kurdish PYD.

She is now facing six months in prison in Denmark and had her passport confiscated upon her return home last year for breaking national laws preventing citizens from fighting for foreign countries.

“How can I pose a threat to Denmark and other countries by being a soldier in an official army that Denmark trains and supports directly in the fight against ISIS?” she posted on Facebook after being subjected to a travel ban.

The first session of her trial over breaking travel restrictions is slated for December 20, according to local newspaper Belingske Tidende.

Ironically, on Saturday the ISIS used its media operations to offer a $1 million reward for the assassination of Palani whose “greatest sin” may be that she has become a Europe-wide poster girl for Kurdish women who consider taking up arms against the terrorist group, nsnbc reported. 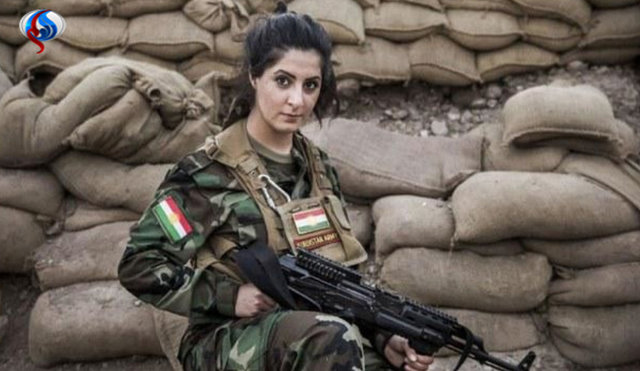